Lumia 830 Design and Specifications Tipped Ahead of Launch 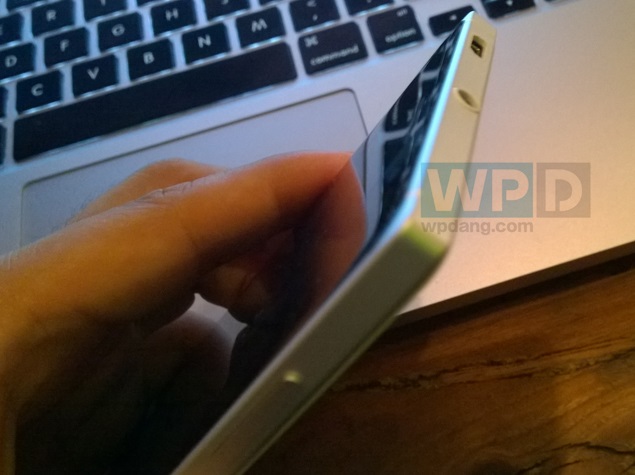 Just a few hours ahead of Microsoft's much-touted pre-IFA 2014 event in Berlin, the rumoured Lumia 830 has been leaked in a series of images purportedly showing the design of the handset.

The Redmond giant has already promised a new Lumia handset with the last teaser that said, 'Ready for #MoreLumia?" The Microsoft event starts at 1:30pm IST on Thursday in Berlin.

Chinese website WP Dang, first picked up by WP Central, has published a flurry of images purportedly of the yet-to-be-announced Lumia 830 that indicate the new Windows Phone device will follow the company's industrial design first seen on the Lumia 930 launched earlier this year at the company's Build 2014 conference.

The new leaked images are in-line with an earlier leak that the Lumia 830, successor to the Lumia 820, will come with a Micro-USB slot at the top along with the 3.5mm headphone jack. The right panel is also seen feature the power button, volume rocker, and what appears to be a dedicated camera button.

Further, the alleged Lumia 830 images clearly show the removable back cover, replaceable battery and a slot for external microSD card. The unannounced Lumia 830 can also be seen sporting a Lumia 1020-like rear camera, while the rear panel includes 'Nokia' branding in the middle. The handset is also seen to feature hardware capacitive buttons. 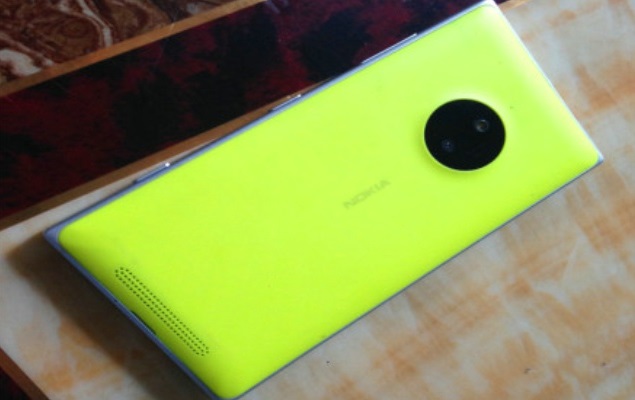 In addition to the rumoured Lumia 830, Microsoft is also working selfie-focused smartphone, expected to be called Lumia 730. The rumoured selfie-focused smartphone was recently tipped by a Vietnamese retailer that claimed that the unannounced Lumia 730 will likely feature a 4.7-inch HD display; dual-SIM support; powered by a Snapdragon 400 processor; Adreno 305 GPU, and 1GB of RAM.

Further, the unannounced Lumia 730 is said to sport a 6.7-megapixel rear camera and would feature a 5-megapixel front-facing camera that will be the highlight of the rumoured device.