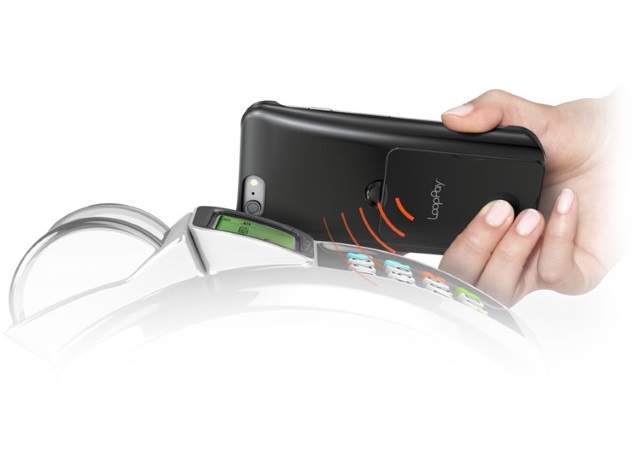 US-based tech firm LoopPay is planning to enter the Indian market this year with its patented technology that facilitates payment by just placing mobile phones beside a normal card reader at retail stores.

The company, founded in 2012 by payment industry experts, has developed a magnetic transmission based technology in form of a mobile cover and card. Credit or debit card details can be loaded in LoopPay's mobile phone applications.

"We are looking at expanding our presence in late 2015 including India. We believe India, China and Japan would have an appetite for this technology," LoopPay CMO Gregory Mann told PTI at Consumer Electronics Show (CES).

"A user can select the card on mobile phone application from which he wants to pay and touch the cover on any normal card swipe machine to pay and the transaction will happen. There is no need for retailers to install any additional device like card readers or anything else to accept payment from mobile phone," Mann said.

The Magnetic Secure Transmission (MST) technology of LoopPay generates changing magnetic fields over a very short period of time. This is accomplished by putting alternating current through an inductive loop, which can then be received by the magnetic read head of the credit card reader.

The signal received from Loop emulates the same magnetic field change as a mag stripe card when swiped across the same read head. Loop works within a 3-inch distance from the read head. The field dissipates rapidly beyond that point, and only exists during a transmission initiated by the user.

Mann said the app is password protected so that in eventuality of the phone being stolen, Loop app can't be used.

Prevalent mobile payment systems use technology like Near Field Communication (NFC) and others require installation at the vendor side as well to sense payment data.

With increasing number of mobile phone subscribers in India, LoopPay hopes that there would be takers for secure solutions to replace their physical wallets.