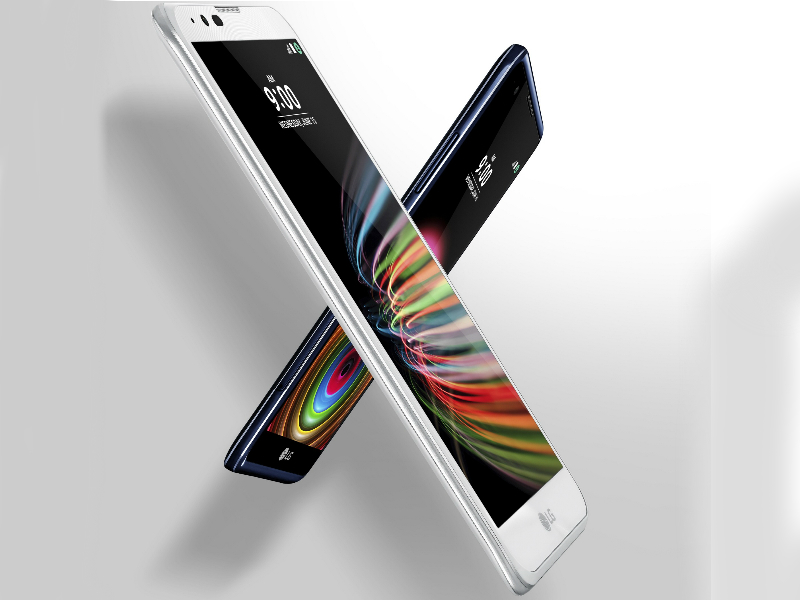 After quietly introducing them in Ukraine, LG has now announced the X Power, and X Style smartphones globally. Alongside the two smartphones, LG has also introduced the X Max, and X Mach smartphones expanding its X series. There is no update on the availability and pricing, but LG confirms that the smartphones will be rolled out in markets around the world from next month, with local pricing to be announced individually.

The X Power, as the name goes, packs a big 4100mAh battery. LG claims that the smartphone will come with the fast charging technology that enables the smartphone to charge twice as faster than the normal speed, and sports a 7.9mm slim body. As mentioned above, the smartphone was already unveiled in Ukraine a week before, and the specs include a 5.3-inch HD display; a 1.1GHz quad-core MediaTek MT6735 processor clubbed with 2GB of RAM and 16GB of storage (microSD card available). The LG X Power sports a 13-megapixel rear and an 8-megapixel front camera.

The LG X Style boasts of its design and form. Previous unveil suggests that the handset will feature a 5-inch HD display, a quad-core Snapdragon 410 processor paired 1.5GB of RAM. It packs 16GB of storage, with the option to expand storage as well. The handset packs 2100mAh battery, sports an 8-megapixel rear, and a 5-megapixel front camera.

Coming to the LG X Mach, the smartphone is expected to come with a QHD IPS Quantum display, and a 1.8GHz processor. It will also have a large 1.55~CHECK~m sensor camera for taking good quality photos in low light conditions.

Presumably, the LG X Max will brag of a large form factor. However, details on this smartphone are scarce at best. As mentioned earlier, LG will release these smartphones in relevant local markets starting from next month.

Are You Still a VR Skeptic? So Is Nintendo.
Facebook Out to Play at Electronic Entertainment Expo