LG V35 ThinQ is all set to be the South Korean giant's next flagship offering in its V series of smartphones. Previous rumours have shown us that while LG went with an iPhone X-style notch on the LG G7 ThinQ, the company might skip it on the V35 ThinQ. Now, a new leak, which gives us the first look at the live image of the smartphone, reaffirms the absence of a notch. Additionally, a separate leak reveals that the V35 ThinQ will retain most of the specifications from G7 ThinQ with a few minor changes.

In a listing on Wireless Power Consortium's website, spotted by tipster Evan Blass, our first look at the LG V35 ThinQ has been outed. The listing has been registered on May 24, 2018 confirming the fact that it is a recent leak. Additionally, the photo shows no notch on the smartphone. Apart from wireless charging support, there are no other specifications or features mentioned in the listing. 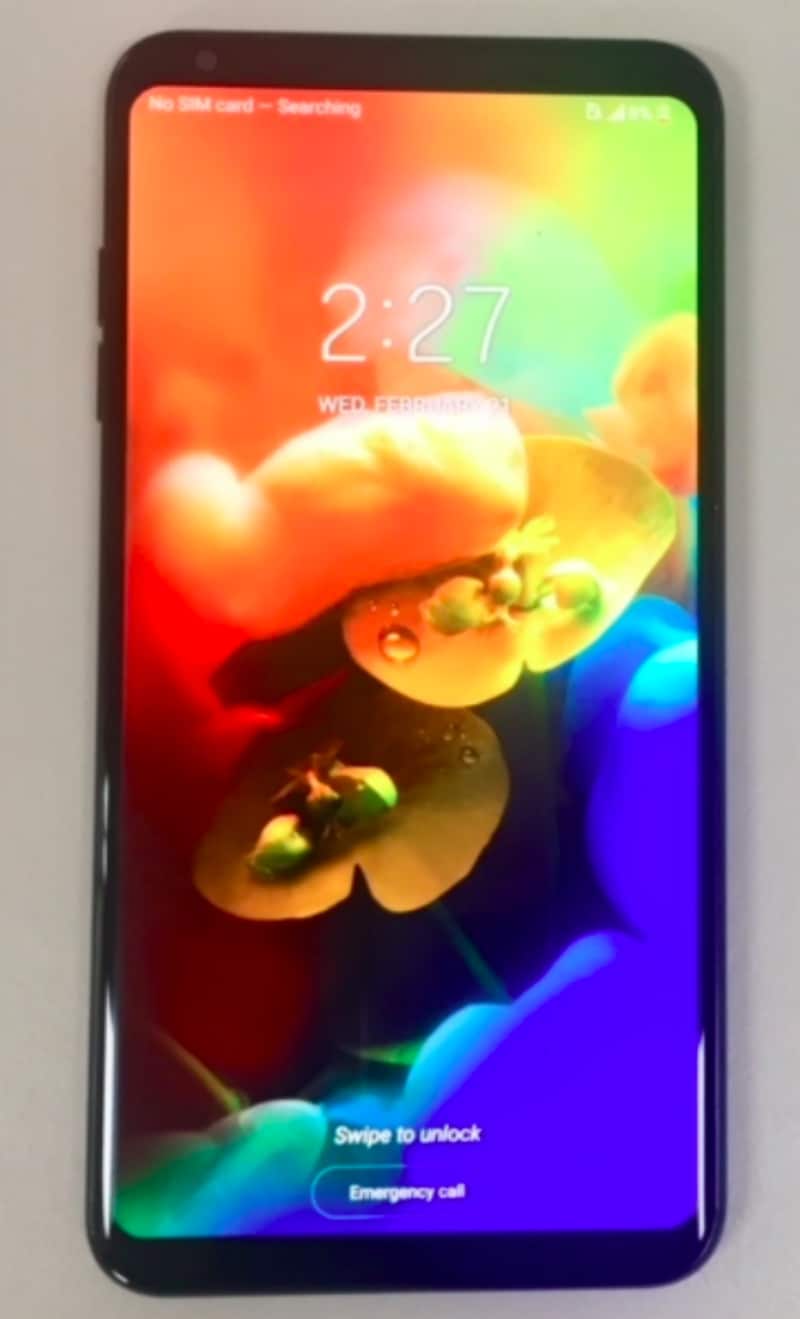 Fortunately, other new leaks that have surfaced give us an idea of what to expect. A report by ETNews claims the LG V35 ThinQ will be powered by a Qualcomm Snapdragon 845 SoC, the one we last saw on the LG G7 ThinQ. Apart from that, the V35 ThinQ is also expected to borrow the dual 16-megapixel camera setup with AI features. Lastly, the price tag is expected to be lower than the G7 ThinQ, around KRW 898,700 (roughly Rs. 56,900).

The report also mentions that LG might be planning to announce four new smartphones in its mid-range segment: the Q7, Q7 Plus, X5, and X2. Talking about specifications, the Q7 is expected to sport a Qualcomm Snapdragon 450 SoC, waterproof rating, dustproof abilities, and fast charging. The Q7 is reported to get 3GB of RAM and 32GB of inbuilt storage, while the Q7 Plus might get 4GB RAM and 64GB onboard storage.