Amidst the global rollout of the LG G3, a new report reveals that the South Korean handset maker might be up for releasing more variants of the latest flagship smartphone.

Notably, the trademark list includes the LG G3 Beat, which was launched as an exclusive for China Telecom earlier this week. The LG G3 Beat (LGD728) is highly anticipated to be called the G3 mini when it is launched globally. However, the 5-inch display of the G3 Beat does seem to contradict the claim, unless LG has given a new definition to what we call 'mini' variant of a smartphone.

In June, a LG handset with model number "LGD722" aka LG G3 mini was spotted at an Indian import/ export site Zauba.

Another LG handset with model number LG F460S has been certified by the Bluetooth SIG, as noted on the official site. The alleged LG F460S, first reported by GforGames, is said to be the LG G3 Prime expected to launch in South Korea. Unfortunately, the Bluetooth SIG listing of the rumoured LG handset does not reveal any details of the device as is often the case with certification filings. 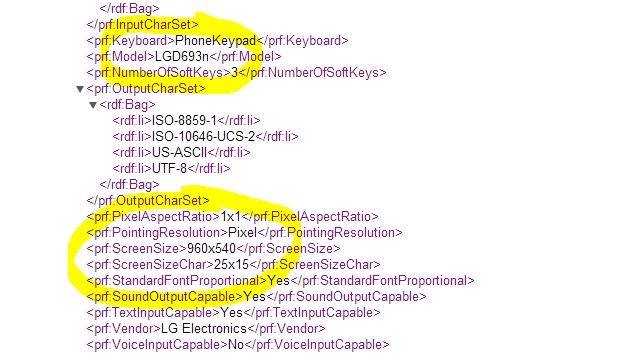 In addition, a new LG handset dubbed G3 Stylus aka LG D693 has been spotted on the company's UA profile.

Some of the alleged LG G3 Stylus details leaked by the UA profile include a qHD (540x960 pixels) display and 3G (HSPA) connectivity with Google's Android running on top. Considering that the rumoured LG G3 Stylus sports a qHD screen, we can expect the handset to be launched either in the budget or mid-range segment.