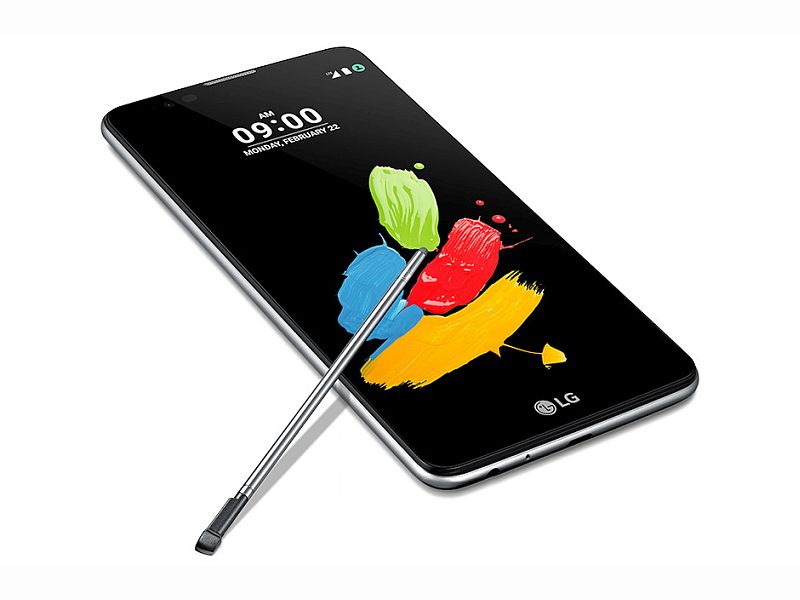 Highlights
LG India has launched the Stylus 2 smartphone in India. The company in a statement on Monday said the Stylus 2 will be available in the market from Wednesday, priced at Rs. 19,500.

To recall, the LG Stylus 2 smartphone was launched by the South Korean tech giant just ahead of MWC 2016 trade show and later went on sale in the company's home country. The handset was priced at KRW 396,000 (roughly Rs. 22,000).

LG at the time of Stylus 2 launch had touted the handset's stylus that bears nano-coated tip for better accuracy compared to the previous rubber-tipped pen seen on the LG G4 Stylus. Some of the other features that the LG Stylus 2 comes with include Pen Pop, which shows a popup menu when the stylus is removed and further offers shortcuts such as Pop Memo and Pop Scanner. Another notable feature of the Stylus 2 is the Pen Keeper, which notifies users when the stylus bay is empty.

For specifications, the LG Stylus 2 features a 5.7-inch In-Cell display with a screen resolution of 720x1280 pixels. It is powered by a 1.2GHz quad-core Snapdragon processor clubbed with 2GB of LPDDR3 RAM. It packs 16GB of inbuilt storage and also supports microSD card. The smartphone sports a 13-megapixel rear camera with CMOS sensor, and also packs an 8-megapixel front camera. 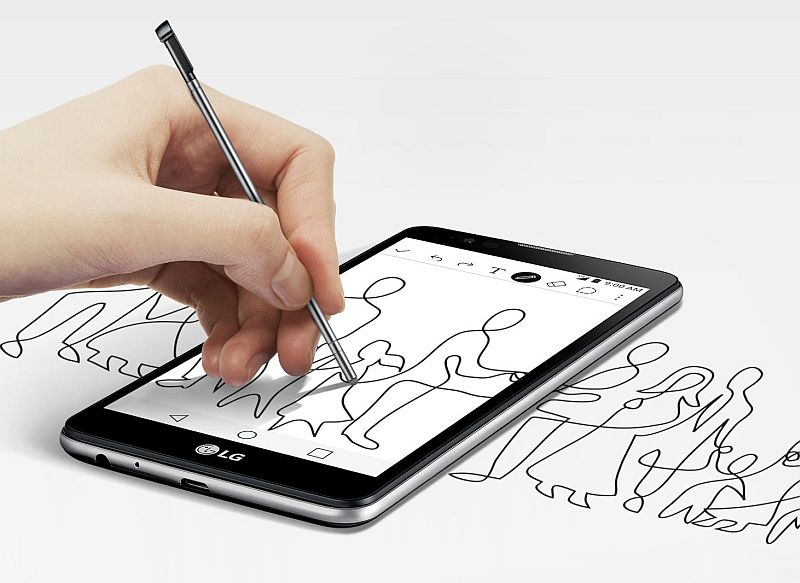 The Android 6.0 Marshmallow-based LG Stylus 2 runs LG UI 5.0, according to the company website. The biggest highlight of the Stylus 2 smartphone is it features 4G LTE as well as voice over LTE (VoLTE). According to the official listing, the handset supports the two LTE bands in India - FDD 1800MHz (Band 3) and TDD 2300MHz (Band 40). It is backed by a 3000mAh removable battery and supports 3G, and 2G connectivity options. The dual-SIM device supports two Micro-SIMs. Some of the other connectivity options include Wi-Fi 802.11 b/g/n, Bluetooth 4.1, and Micro-USB. It measures 155x79.6x7.4mm and weighs 145 grams. The Stylus 2 is currently listed on the company's website in Brown and Titan colours.

Amit Gujral, Marketing Head - Mobiles, LG India, commented on the launch, "Continuing the successful start of 'Make in India' series smartphones, we now bring LG Stylus 2 as our latest offering in the mid-range segment. It provides both big screen and premium note taking functions at a reasonable price. This smartphone yet again proves our commitment towards our consumers in the country who are always on a look out for value for money propositions without any compromise on functionality and design. As continuous celebration of 'Make in India' program by LG, all LG Stylus 2 buyers shall be given the LG Signature interactive smart cover, free."

Game of Thrones S06E04: 'Book of the Stranger' Recap
Apple Acknowledges Bug That Deletes iTunes Music; Fix Due This Week