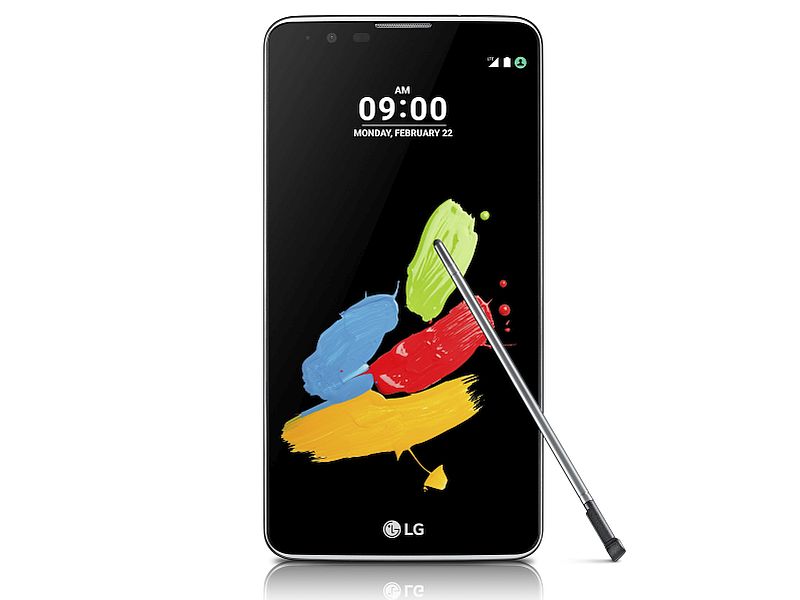 LG, soon after revealing its new X-Series smartphones, on Tuesday announced an enhanced sequel to the G4 Stylus dubbed Stylus 2. Much like the LG X cam and LG X screen smartphones, the LG Stylus 2 will be showcased at the upcoming MWC event to be held in Barcelona, Spain.

LG says that the new Stylus 2 smartphone feature a pen with a nano-coated tip which will offer more accuracy compared to the previous rubber-tipped pen seen on the LG G4 Stylus. 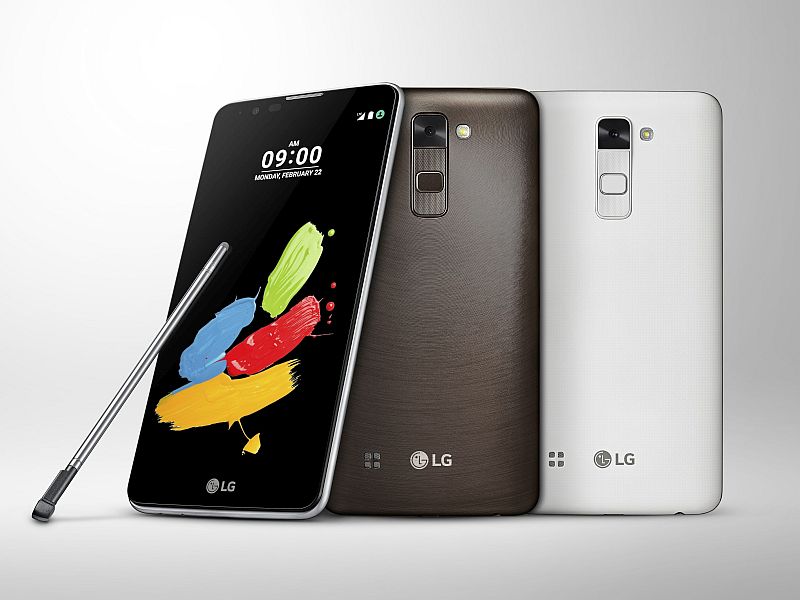 For specifications, the LG Stylus 2 features a 5.7-inch In-Cell display with a screen resolution of 720x1280 pixels.

It is powered by a 1.2GHz quad-core processor clubbed with 1.5GB of LPDDR3 RAM. It packs 16GB of inbuilt storage and also supports microSD card. The smartphone sports a 13-megapixel rear camera and also packs an 8-megapixel front camera.

The Android 6.0 Marshmallow-based LG Stylus 2 is backed by a 3000mAh battery and supports LTE, 3G, and 2G connectivity options. Some of the other connectivity options include Wi-Fi 802.11 b/g/n, Bluetooth 4.1, and Micro-USB. The handset is backed by a 3000mAh removable battery. It measures 155x79.6x7.4mm and weighs 145 grams. The Stylus 2 will be available in Brown, Titan, and White.

Commenting on the launch, Juno Cho, president and CEO of LG Electronics Mobile Communications Company said, "LG Stylus 2 provides both the big screen and premium notetaking functions of a premium large phone at a price of a mid-tier phone. This device is another example of our commitment to the mass-tier segment where there is so much opportunity for growth and creativity."