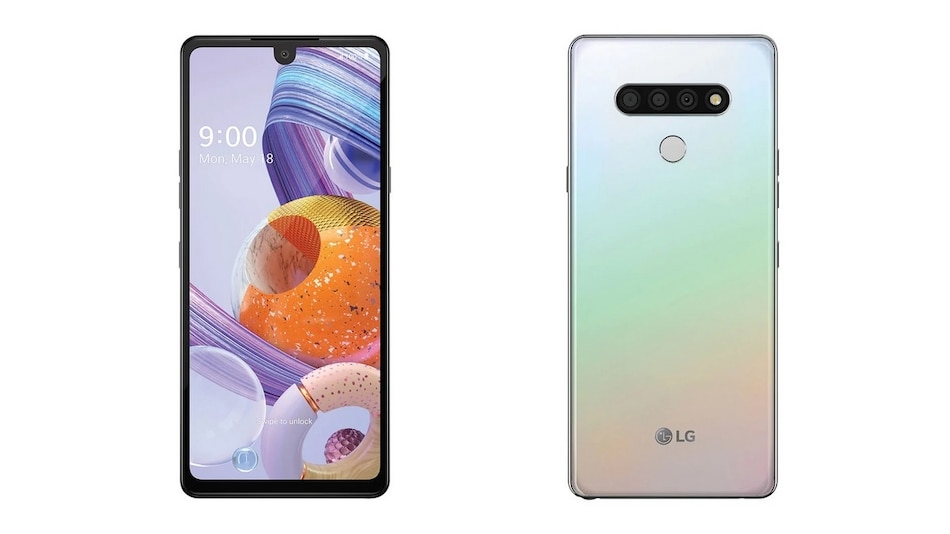 LG Stylo 6 comes with a gradient design at the back

LG Stylo 6, a budget segment smartphone, was unveiled by the company on Tuesday. The phone looks identical to the render that had leaked last week. It is a successor of Stylo 5 that was launched in July last year. LG's new phone, with its bigger display, bigger battery and more improvements, is clearly an upgrade over the Stylo 5. The company has launched the phone with a 6.8-inch FHD+ FullVision display, triple rear cameras, Stylus pen, and 4,000mAh battery.

LG Stylo 6 features a 6.8-inch FHD+ FullVision display with 2,460 x 1,080 pixels screen resolution and a waterdrop notch. The phone runs on Android 10. It is powered by an octa-core MediaTek Helio P35 SoC clocked at up to 2.3GHz coupled with 3GB of RAM. It comes with an inbuilt storage of 64GB.

The phone comes with a horizontal triple-camera setup at the back comprising of a 13-megapixel primary camera, a 5-megapixel wide-angle sensor, and a 5-megapixel shooter for depth sensing. A 13-megapixel selfie camera on the front is also there inside a waterdrop notch.

LG's latest phone packs a 4,000 mAh battery with fast charging capability that can provide a talk time of up to 15 hours, according to the company. You also get the ability to expand the storage of the smartphone up to 2TB using a microSD card. A built-in spring-loaded stylus pen is also there that allows you to send animated messages, make notes, and do many more things. There is a dedicated Google Assistant button as well.

For connectivity, there is 4G, Wi-Fi, Bluetooth 5.0, and USB Type-C port. Users get a fingerprint sensor at the back for authentication. The phone also has a 3.5mm headphone jack. The dimensions of the phone are 171.2x77.7x8.64mm and it weighs 219 grams.