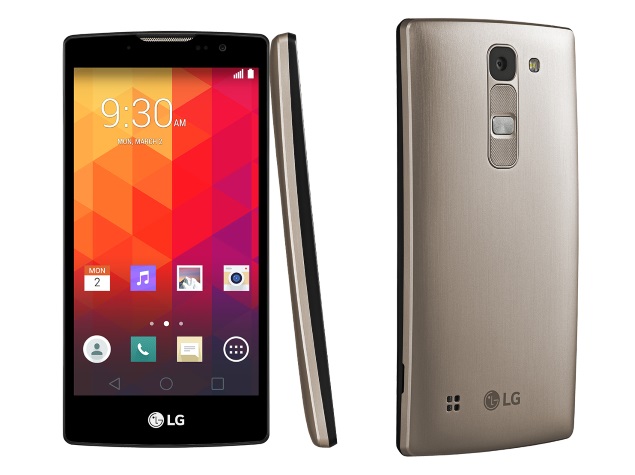 LG has launched one of its new curved mid-range smartphones in India, the LG Spirit, listing it on its country-specific website at Rs. 14,250. The company has not yet announced availability details for the smartphone.

The LG Spirit was globally unveiled in February along with three other smartphones LG Magna, LG Leon and the LG Joy. The firm had showcased all the smartphones during MWC 2015 this month.

As per specifications, the dual-SIM (Micro-SIM) LG Spirit (LG H-422) runs Android 5.0 Lollipop and includes 4.7-inch HD (720x1280 pixels) resolution display with pixel density of 312ppi. The display is curved slightly, with a 3000mm radius curvature. In India, the smartphone packs a 1.3GHz quad-core processor coupled with 1GB of RAM.

The LG Spirit features an 8-megapixel rear camera, and a 1-megapixel front facing camera. The 8GB of inbuilt storage is expandable via microSD card (up to 32GB). Connectivity options on the LG Spirit include 3G, Wi-Fi, Bluetooth, GPS/ A-GPS, and Micro-USB. The handset measures 133.25x66.12x9.95mm and is backed by a 2100mAh battery.

So far, there is no word on when the firm will launch the 4G-enabled variant of the smartphone, the LG Spirit LTE, in India. Notably, LG has on Monday also announced the start of the global rollout of its four new mid-range smartphones, the Joy, Leon, Magna, and Spirit, starting with South America followed closely by Europe, Asia, Middle East Africa and North America.