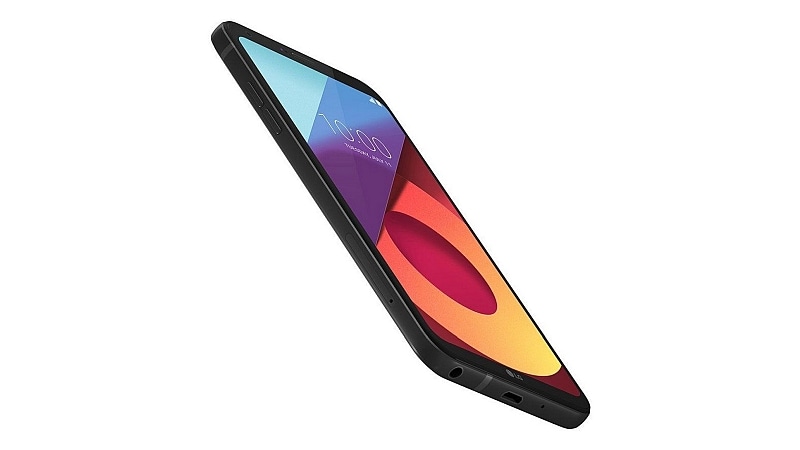 It appears as if the LG Q6+ will be launching soon in India. To recall, the smartphone was launched alongside the LG Q6 and LG Q6a in July, and the highlight of all three phones was their FullVision displays with an 18:9 aspect ratio. One phone from the series, the LG Q6 (Review), has already been launched in India - in the beginning of August. Now, according to an established Mumbai-based mobile retailer, the LG Q6+ is coming to India soon, and it will be available via offline stores.

The LG Q6+ comes with 64GB of built-in storage, which is expandable via microSD card (up to 2TB). The connectivity options offered by LG Q6+ include 4G VoLTE, Wi-Fi 802.11 b/g/n, Bluetooth v4.2, NFC, and a 3.5mm headphone jack. The LG Q6+ houses a 3000mAh battery and comes with sensors including accelerometer, ambient light sensor, gyroscope, and proximity sensor.

Google Made a Small Mistake, Causing a Widespread Internet Outage in Japan