LG Q52 will go on sale in South Korea. 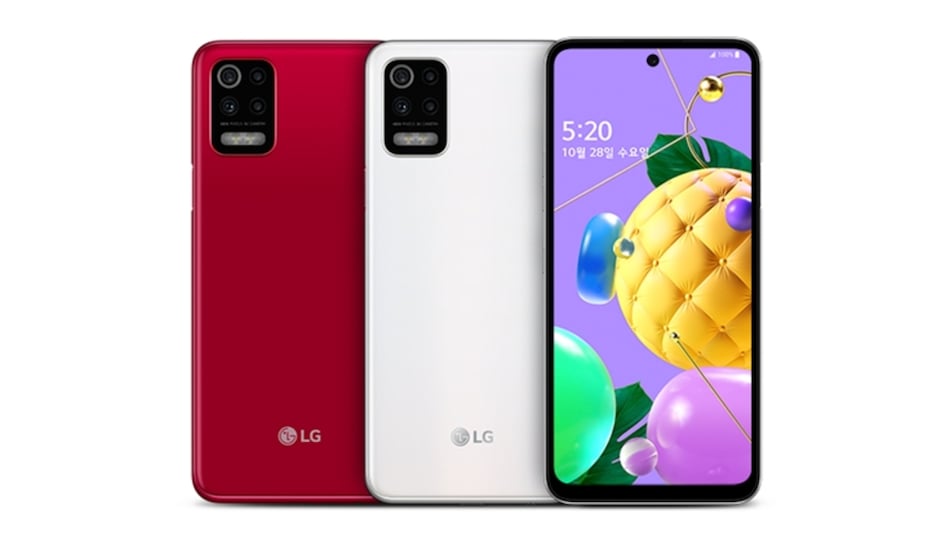 LG Q52 has been launched as the latest smartphone offering from the South Korean company. It is the successor of LG Q51 and comes with a quad rear camera setup that includes a 48-megapixel primary snapper. LG Q52 comes with 4GB of RAM and also offers 64GB of internal storage. Users also have the option to expand storage further using a microSD card. The company has packed a 4,000mAh battery inside LG Q52 and added a side-mounted fingerprint scanner as well.

LG Q52 runs on Android 10 and features a 6.6-inch HD+ hole-punch display. It is powered by a 2.3GHz octa-core processor, paired with 4GB of RAM. Internal storage is listed to be at 64GB.

LG Q52 packs a 4,000mAh battery. Connectivity options on the phone include Wi-Fi, Bluetooth 5.0, NFC, USB Type-C, and more. It comes with a side-mounted fingerprint reader.