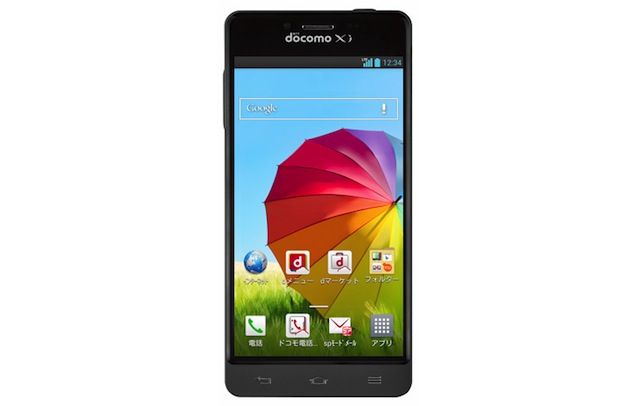 Japanese carrier NTT Docomo has announced the LG Optimus 'it' (L-05E), a high-end Android smartphone powered by a 1.7GHz Snapdragon 600 (APQ8064T) quad-core processor. The phone, part of the carrier's 2013 Summer Collection, features a 4.5-inch IPS display that sports a resolution of 720x1280 pixels.

The phone runs the latest iteration of Android, 4.2 Jelly Bean and features LG's own UI skin on top. The phone has a 13-megapixel rear camera and a 1.2-megapixel front facing camera. It has a 2,100mAh battery and is LTE enabled. It also offers NFC functionality and support for some Japanese digital TV services. The smartphone also has a microSD card slot to expand storage capacity.

The LG Optimus 'it' will be launched end of June and would be available in Black and White colour variants. However, the phone's pricing was not announced. It's not known if the phone or a variant of it would be sold outside Japan.

Earlier this year, NTT Docomo and LG had released the LG Optimus G Pro in Japan with a 5.0-inch screen as part of the company's Spring 2013 line-up. The Optimus G Pro L-04E features a full-HD (1920x1080) display and comes with Android 4.1.2 Jelly Bean out of the box. It houses a 13-megapixel rear camera and a 2.4-megapixel front camera. The smartphone is powered by a snappier 1.7GHz quad-core Qualcomm Snapdragon S4 Pro processor with 2GB RAM. It has internal storage of 32GB with microSDXC expansion support, LTE support and comes with a 3,000mAh battery.