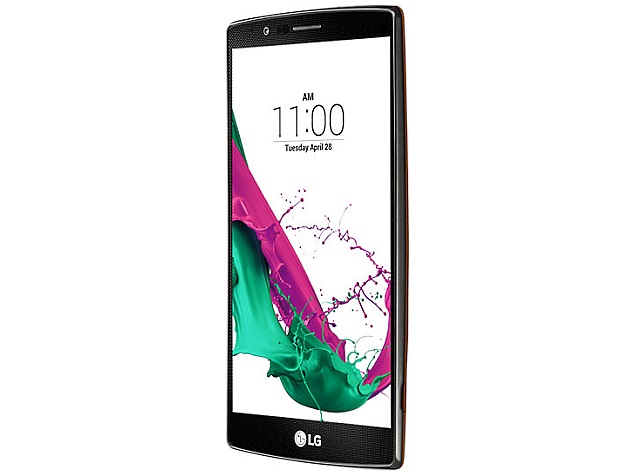 LG last year promised to bring bootloader unlocking support to its future smartphones for developers. The South Korean company is now offering the option on its 2015 flagship smartphone, the G4.

LG, as of now, only supports unlocking the bootloader on the LG G4 (H815) for the EU region. The company however promises that it will "add more devices with unlockable bootloaders unlocking permission progressively."

Announcing the rollout, LG on its developer page said, "We value your opinion. We have heard your opinions from the open developer community. Starting in 2015, LG will allow customers to unlock the bootloader for certain releases of LG smartphones. This will allow you to participate in Android development using LG hardware."

Bootloader unlocking enables users to install custom ROMs on the smartphones, and is the first step in gaining root privileges, both processes that are not very simple for lay users. In several cases, these custom ROMs are made available to end-users as well, along with detailed instructions on how to install, by developer forums like XDA.

LG has also clarified that once a phone is unlocked, it will no longer be fully covered under LG warranty. "As we cannot guarantee the proper operation of our hardware with custom software, we are not able to maintain the full scope of warranty for your device after you have unlocked the bootloader... Because of that we have a responsibility to let you know that defects which may result from, or were caused by custom device-software may not be covered by LG warranty," the company noted on its developer page.

Some of the unexpected side effects of unlocking the device include certain features and functionalities may be disabled; device may stop working; device becomes physically damaged due to overheating; behaviour of the device may be altered; some content on the device may no longer be accessible or playable due to invalid DRM keys, and all user data, settings, and accounts may be wiped out.