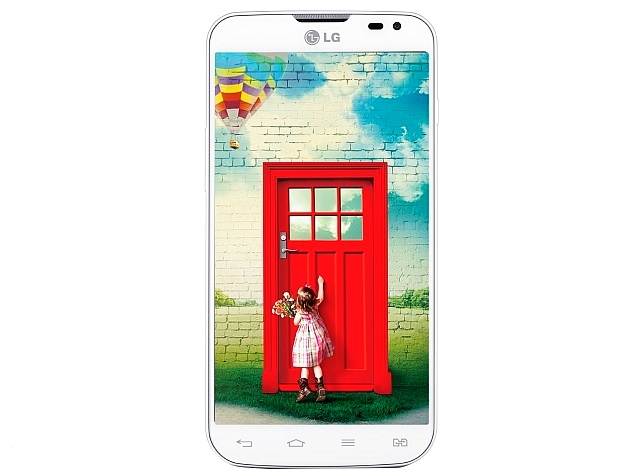 LG's budget smartphone, the L90 Dual, has reportedly started receiving the Android 5.0 Lollipop OS update in India. The OTA update is expected to gradually reach other regions and other recent L-series devices gradually.

The update version V20a-MAR-01-2015 weighs 780MB in size, according to a user report(via GSMArena). While the changelog mentions nothing besides "Android OS Upgrade", it is safe to assume that the update would bring Google's Material Design mantra to the smartphone, mixed with LG's own Optimus UX.

Launched in March last year, the LG L90 Dual runs Android 4.4 KitKat out-of-the-box and was the first L Series III device to offer Knock Code, which is company's evolution of the KnockON feature that first debuted last year in the LG G2.

The LG L90 Dual, as the name suggests, features dual-SIM functionality, and sports a 4.7-inch IPS display with qHD (540x960 pixels) resolution. Powered by a 1.2GHz quad-core Snapdragon 400 processor with 1GB of RAM, the L90 Dual comes with 8GB inbuilt storage, which is expandable via microSD card (up to 32GB). The L90 sports an 8-megapixel rear camera and a 1.3-megapixel front camera. A 2540mAh removable battery backs the device.