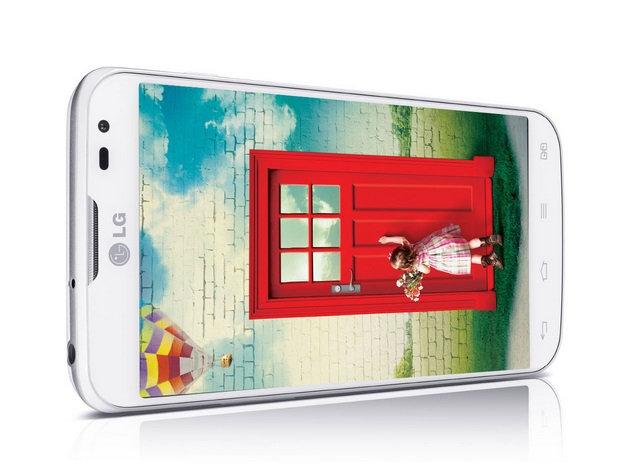 Two of the latest smartphones in the new LG 'L Series III' range, the L70 Dual and L90 Dual, are now available in India via an e-commerce website for Rs. 14,500 and Rs. 17,499 respectively. However, both the devices L70 Dual and L90 Dual are yet to be officially launched by the company.

The South Korean consumer electronics giant had announced that the L90 smartphone would begin rolling out globally starting March. The company had revealed that the biggest smartphone in the L Series III family, the L90, would be initially available in Commonwealth of Independent States (CIS) region followed by other markets.

Notably, the LG L90 Dual has been listed on the company's official India site without pricing, while the LG L70 Dual is not yet listed.

The LG 70 Dual and L90 Dual are currently listed as available on Snapdeal.

The LG L70 Dual and L90 Dual run Android 4.4 KitKat out-of-the-box, and this is a highlight of the two devices in LG's budget smartphone line-up.

The LG L70 Dual features a 4.5-inch with an IPS LCD display, packing a 400x800 pixels resolution. The smartphone comes with 1GB of RAM, and is paired with a 1.2GHz dual-core Snapdragon 200 processor. The LG L70 Dual, as the name suggests, comes with dual-SIM (GSM+GSM) functionality. It sports a 5-megapixel rear camera and also houses a 0.3-megapixel front-facing camera. It comes with 4GB of built-in storage, which can be expanded up to 32GB. The device will be backed-up by a 2100mAh removable battery. The LG L70 Dual measures 127.2 x 66.8 x 9.5mm in dimensions.

The LG L90 Dual also features dual-SIM functionality, and sports a 4.7-inch IPS display with qHD (540x960 pixels) resolution. Powered by a 1.2GHz quad-core Snapdragon 400 processor with 1GB of RAM, the L90 Dual comes with 8GB inbuilt storage, which is expandable via microSD card (up to 32GB). The L90 sports an 8-megapixel rear camera and a 1.3-megapixel front camera. A 2540mAh removable battery backs the device. The LG L90 measures 131.6x66x9.7mm in dimensions, with no word on weight.

HTC One 2014 teased by company, Qualcomm ahead of March 25 launch
Kochadaiiyaan games review