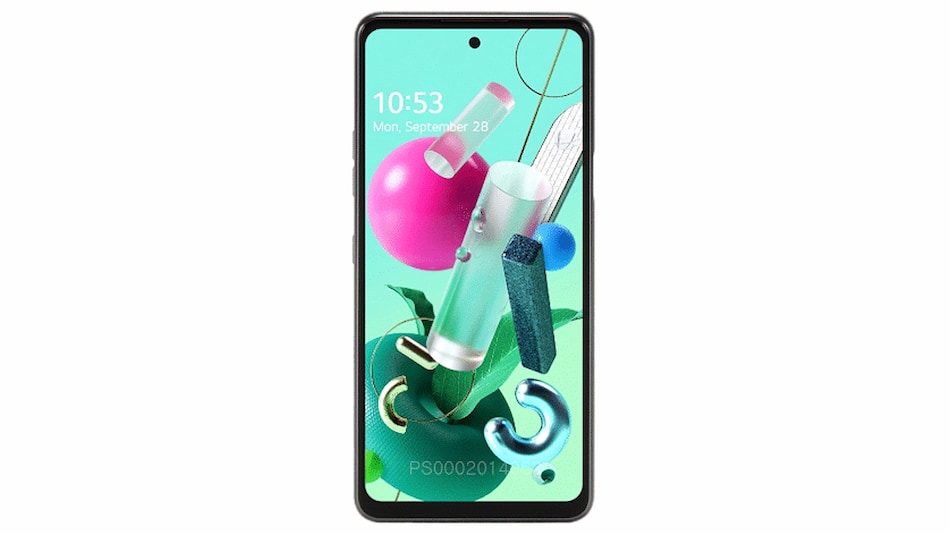 LG K92 5G will be powered by Qualcomm Snapdragon 690 SoC, as per the listing

LG K92 5G has been spotted in a Google Play Console listing, indicating some key specifications. The upcoming LG smartphone will feature octa-core Qualcomm Snapdragon 690 SoC under the hood, as per the listing. Earlier this month, a leaked render of the LG K92 was leaked by tipster Evan Blass and the Google Play Console listing shows the same design. LG has not announced any specification or launch details of the K92 5G yet.

LG K92 5G will run on Android 10 out of the box. The smartphone will be powered by an octa-core Qualcomm Snapdragon 690 SoC, coupled with 6GB of RAM and an Adreno 619 GPU. The phone is expected to be the first 5G offering in the company's K series of affordable smartphones.

The previously leaked render of the phone indicated that the LG K92 5G features a quad rear camera setup, highlighted by a 64-megapixel camera sensor, placed within a square-shaped module in the top left corner. On the top right, it features a quad LED flash setup. The phone may come with an inbuilt fingerprint sensor as well. LG K92 5G is expected to sport a 3.5mm headphone jack, along with a USB Type-C port at the bottom.