LG K31s is rumoured to come with 3GB of RAM ad 32GB of storage. Presumably, this will be one of the models it launches in. 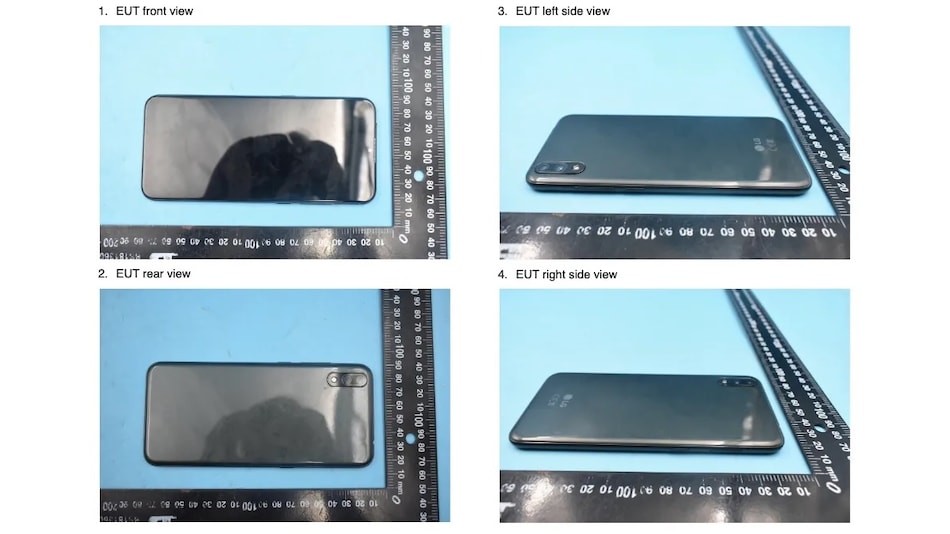 LG K31s seems to have a notch for the selfie camera

LG K31s may have been spotted on the US FCC certification website and it suggests the phone will be a budget friendly or entry level smartphone from the company. While the FCC listing does not show the name of the phone, a report points out that this could be the LG K31s as the listing comes with model number LG LM-K310lM. Since the LG K41s came with model number LM-K410, it is believed that the phone in the FCC listing is the LG K31s. The listing hints at some of the specifications that might be present in the phone.

The images in the FCC listing show the rumoured LG K31s with a dual rear camera setup with the camera module placed vertically on the top left side of the phone. The flash is located below the cameras. On the very bottom of the back panel, the LG branding can be seen. The power and volume buttons seem to be on the right side of the phone with an additional button on the left side. A Micro-USB port can also be seen, alongside the speaker grill on the bottom. On the top, there is a 3.5mm headphone jack.

Further, the listing shows that the phone will have dual-SIM support, a 3,900mAh or 4,000mAh battery, 3GB of RAM, and 32GB of storage. The listing was filed by LG Electronics India, which suggests this phone will be launched here as well. It shows connectivity options including 2.4GHz Wi-Fi, LTE, and Bluetooth.

The FCC listing was spotted by MySmartPrice and Gadgets 360 was unable to independently verify it.

The report by MySmartPrice states the LG K31s will be powered by the MediaTek Helio P22 processor. Notably, this is the same processor found in the LG K31 that is currently available in the US and has not made its way to the Indian market. As of now, LG has not confirmed the existence of the LG K31s.