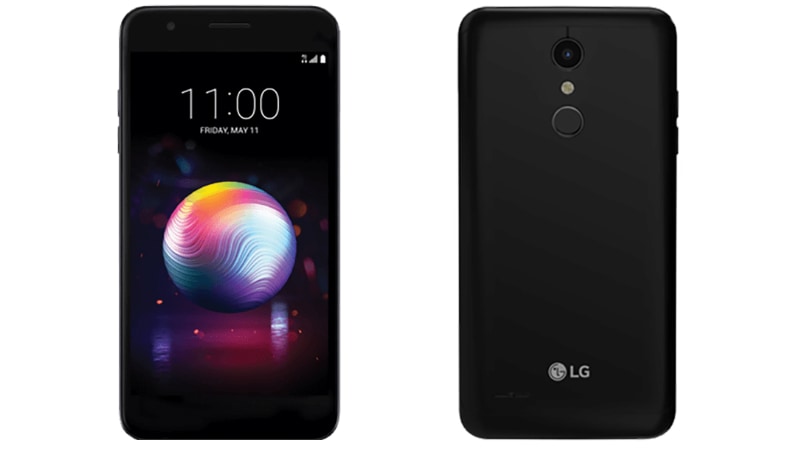 LG appears all set to unveil its latest budget smartphone in the US, albeit with sub-par specifications. The LG K30, coming to T-Mobile, has been spotted on the mobile carrier's support portal with partial specifications mentioned in the listing. To recall, the phone's launch was recently said to imminent, courtesy reputed tipster Evan Blass on Twitter. While all rumours point towards this, there is currently no confirmation on whether the smartphone will be exclusive to T-Mobile, or make its way to other markets across the globe. The LG K-Series has several models in India.

The LG K30 will run Android 7.1 Nougat out-of-the-box. The handset is expected to sport a 5.3-inch HD (720x1280 pixels) TFT display, and be powered by a 1.4GHz quad-core unnamed Qualcomm Snapdragon SoC. The listing suggests the phone will get 2GB of RAM and 32GB of inbuilt storage, expandable via microSD card (up to 2TB).

As for camera specifications, the LG K30 is reported to bear a 13-megapixel rear sensor with autofocus, 4X digital zoom, and flash, and a 5-megapixel front-facing sensor with face detection. The phone is slated to feature a 2880mAh battery under the hood, with a claimed standby time of 10 days.

LG recently announced the launch of its latest flagship smartphones - the LG G7 ThinQ and LG G7+ ThinQ - at simultaneous events in New York and Seoul this week. Both variants of the smartphone come with features such as AI Camera, face recognition, Hi-Fi Quad DAC, and an extra physical virtual assistant-triggering button.