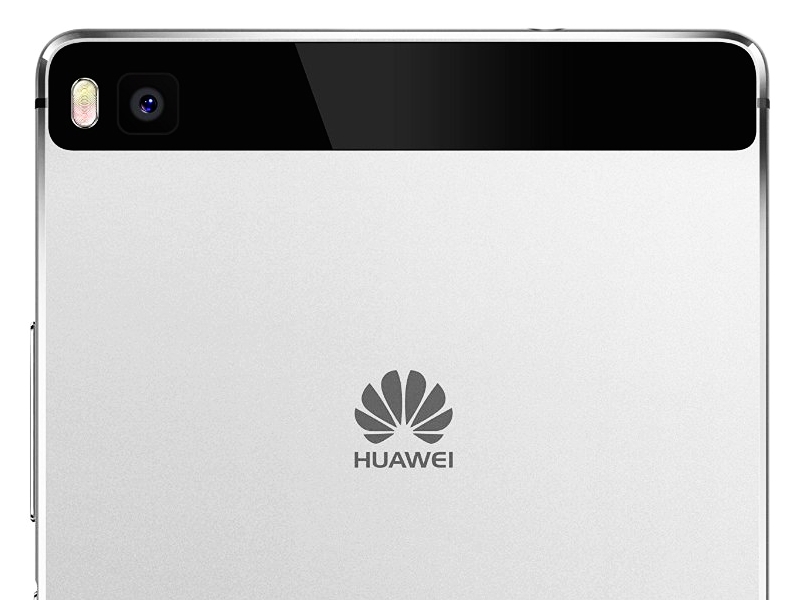 Until now, we have encountered numerous leaks and rumours on the Web showing both the upcoming Nexus smartphones and tipping their features. As per the latest reports, we now have an idea as to when the LG and Huawei made Nexus devices would be available for pre-order. Few images showing the cover case of the unannounced Huawei Nexus have also popped up on the Web.

The LG Nexus 5 (2015) (aka Nexus 5X) and the Huawei Nexus smartphones are now said to be available for pre-orders from October 13, which is exactly after two weeks since its rumoured launch of September 29, as per a report by GSMArena. Shipping dates are still not known, but traditionally, Google takes one to three weeks from the start of pre-orders for shipping to commence.

Some images purported to show the Huawei Nexus smartphone's cover cases have also been posted by tipster @Onleaks over the weekend. The black cover case and a transparent case falls in line with the handset's design we have seen in the leaked images until now. The cover case has a circular cut-out for the fingerprint sensor and a cut-out above for the rear camera.

Just "in case" you still had any doubt... #Huawei #Nexus #Nexus6 pic.twitter.com/E900nz8gHD

As for the Huawei-made Nexus smartphone, it is tipped to sport 64GB of inbuilt storage and the MSM8994 SoC aka the Qualcomm Snapdragon 810. It may also feature a USB Type-C port. A 5.7-inch display, front-facing speakers and a fingerprint scanner are also tipped.

Both will of course, ship with Android 6.0 Marshmallow, being the platform lead devices. While several of the leaks in the recent past have done much to cement expect specifications, we advise users to take the rumours with a pinch of salt. We will have to wait till September 29 to see whether Google unveils the new Nexus devices.