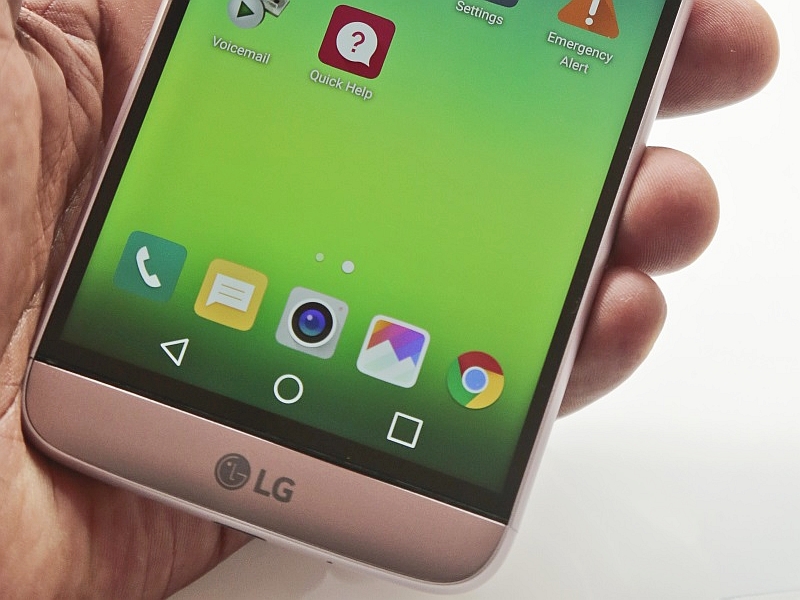 LG was criticised by some for removing the app drawer from its stock launcher in the LG G5 smartphone. However, the company later brought the optional drawer in its UX 5.0 custom UI and even showed it in a video. That version now is available to download as Home 4.0 launcher for the LG G5.

The new LG Home 4.0 launcher for the G5 can be downloaded from the SmartWorld app store. The launcher looks similar to the stock Android Marshmallow launcher, and includes the app drawer with a Holo-style widget tab.

LG at the time of launch of the LG UX 5.0 said the custom UI includes enhanced support for the G5's camera. Users can switch between the standard 78-degree lens to the 135-degree wide angle lens, capture different angles of images at the same moment using both front and rear cameras, set 360-degree panorama shots capture by LG 360 Cam as wallpapers, which move in sync with movements of the G5, and capture shots from both standard and wide angle lens to create a picture-in-a-frame effect. There are a set of camera filters as well.

Some of the other enhancements include an upgraded LG Health app, Smart Doctor app, enhanced world clock, File Manager app, Quick Help app to find answers to any questions about the G5, LG Backup, and accurate fingerprint recognition for better security.

LG says LG UX 5.0 is user-centric and supports easy connection for optimal control of LG Friends, the modules (CAM Plus, Hi-Fi Plus, and 360 CAM) introduced for the LG G5 smartphone. The highlight of the UX is the LG Friends Manager, an application that lets users easily pair different modules of the G5 with the handset. It also lets users easily download and install the required applications from Google Play.