A day after launching the LG G3 Stylus, the Korean smartphone maker has launched a new smartphone in Korea called LG Gx2. The smartphone's pricing is yet to be disclosed, but it will be made available on September 18.

Running on Android KitKat out-of-the-box, the LG Gx2's specifications mostly match those seen on the G Vista that was launched earlier this year on Verizon and AT&T, and it is the successor to the LG Gx phablet launched in December.

It measures 152.1x79.2x9.1mm and weighs 165 grams. The Gx2 will be available in White and Titanium Black colour variants. 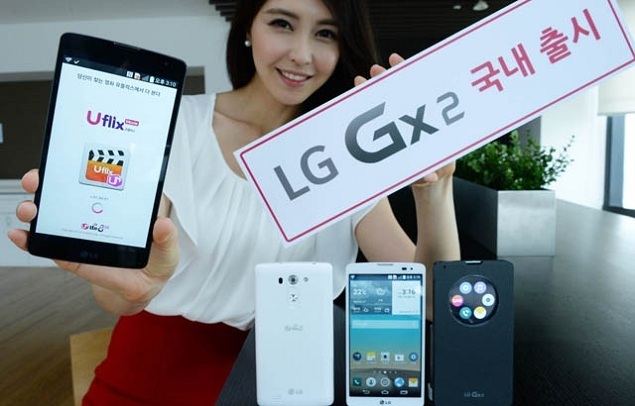 The company has confirmed that the LG G3 Stylus will be available in 3G markets starting with Brazil in September that will be followed by countries in Asia, Middle East and Africa and the Commonwealth of Independent States (CIS).