As the CES 2016 consumer electronics trade show approaches near, we have received a first glimpse of the upcoming LG flagship smartphone, the G5. The leaked smartphone image (now removed) was accompanied by specifications, posted by a Reddit user who claimed it was a prototype unit.

The purported prototype unit of the LG G5 will sport a full aluminium body and will include feature a non-removable battery alongside a SIM+MicroSD card slot on the right side. There is an IR blaster on top as well. The G5 is supposed to house a 5.3-inch QHD (1440x2560 pixels) resolution display, which contradicts a recent report stating the smartphone would feature a larger 5.6-inch QHD display. Qualcomm Snapdragon 820 will power the flagship smartphone, along with 3GB RAM and Adreno 530 GPU. 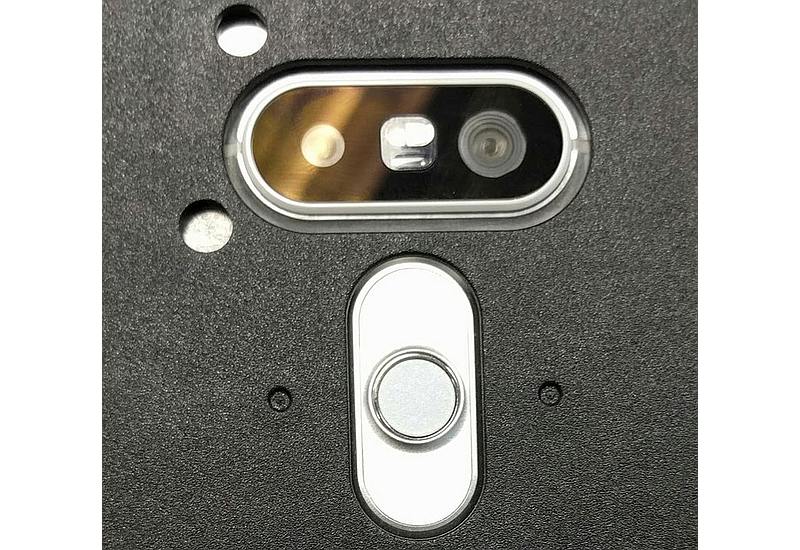 From the image that was posted on the forum, we can see a dual-camera setup with 16-megapixel and 8-megapixel rear camera with laser autofocus module and a heart rate sensor. An 8-megapixel front-facing camera is also included. The user however did not mention anything about the iris scanner, which was tipped previously. The Reddit user however did tip the G5 would house a fingerprint sensor on the power button placed on the rear panel, like the one used on the LG V10 smartphone. Some of the other features mentioned are USB Type-C, bottom firing speakers, and a pressure sensor.

Although the Reddit user failed to mention when the smartphone will launch, previous reports have indicated a February launch. All said and done, these leaks should be taken with a pinch of salt as LG has not mentioned anything about the upcoming device and the legitimacy of the leaks remains questionable.

To recall, the 2015 flagship G4 smartphone was initially announced in April. It went on sale in India only in June with a price tag of Rs. 51,000. The LG G3 was the first phone in LG's smartphone lineup to pack a Quad HD display featuring 1440x2560 pixels screen resolution.