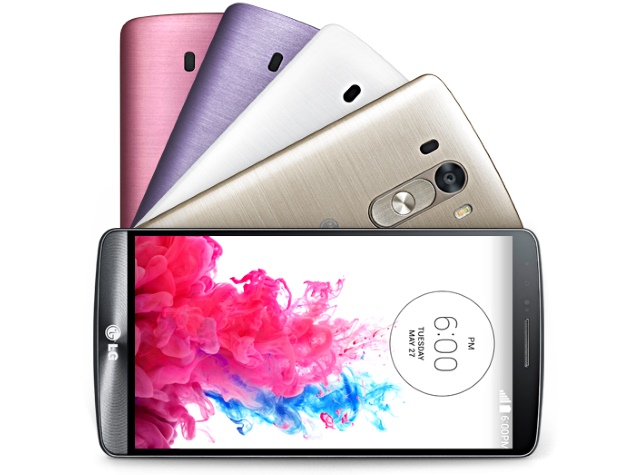 LG Electronics on Sunday announced that LG G3 users in Korea will start receiving the latest Android 5.0 Lollipop starting this week. The company had first announced the update for G3 Users in Poland earlier this month, stating that other regions will follow in the near future. But as yet, there is no news about the Android 5.0 Lollipop update being scheduled for other regions, or for devices other than the LG G3.

While announcing the update rollout for Poland, Jong-seok Park, President and CEO, LG Electronics Mobile Communications Company, had said, "LG is absolutely committed to giving our customers the best mobile experiences available and bringing Android Lollipop to G3 owners as soon as possible is a top priority. [...] The new features and improvements in Android 5.0 will bring a whole new user experience to the G3 and make it even better than it already is."

Previously, LG had said that Android 5.0 Lollipop update for LG G3 will include Google's Material Design theme, and a new design language with added depth, shadows and animations. The updated OS for G3 will come with new improved notifications with a new layout and color scheme, along with the new lock screen.

The company had also noted that the upgraded OS includes a new security feature to strengthen the connectivity between devices and this will enable users to unlock their smartphone when it is physically near a pre-registered Bluetooth device such as the LG G Watch or G Watch R. Overall Android 5.0 Lollipop OS for LG G3 will get Android Runtime (ART) software improvements just like the stock Android.

How to Download a Copy of Your Aadhaar Card
In Perspective: What Apple's $700 Billion Market Cap Could Buy