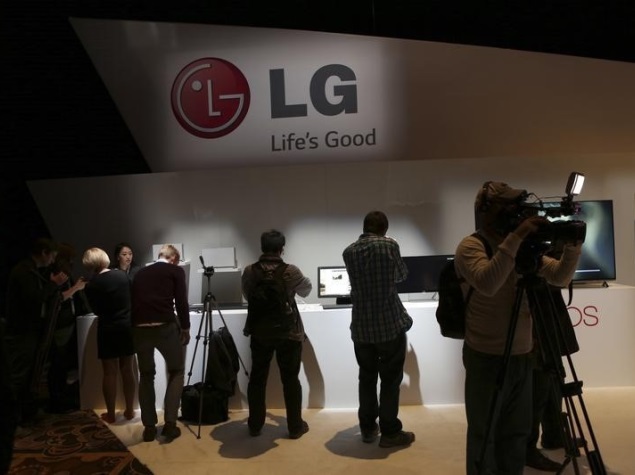 LG in a statement announcing its Q4 earnings, revealed that the successor to the LG G2 flagship, will be launched in Q2. The company added that the L-Series III smartphones will in the same time-period be rolled-out to more regions.

Describing its Q4 earnings for the LG Mobile Communications subsidiary, LG said it had shipped 12.3 million smartphones in the quarter, comprising 75 percent of all mobile phones shipped by the company. It added that is shipment of 5 million LTE smartphones was the most ever in a single quarter, an increase of 79 percent year-over-year,

The company's mobile subsidiary reported revenues of $3.19 billion, increased 6 percent year-on-year. The company added that operating profit margins rose quarter-on-quarter "due to the launch of G Pro 2 in the domestic market and more efficient marketing spending".

Most notably, to reassure investors and shareholders, LG added that "Higher revenues are expected in the second quarter with the release of the flagship LG G3 smartphone and wider roll-out of the mass-tier L Series III."