LG is just few hours away from finally launching its much-awaited G3 handset, but the leaks seem to keep pouring in. This time we have come across the official product page on LG Netherland's website, which lists features, some specifications and enough product shots to satisfy anyone. In the meanwhile, a bunch of leaked images of an alleged comparison between the LG G3 and HTC One (M8) also made their way to the Web.

LG Netherlands' website briefly slipped out the product page for the LG G3, showcasing numerous features of the smartphone. The page was taken down shortly after, however, a cached copy is available (via Engadget). Unfortunately, a cached copy of the specifications tab is not available. 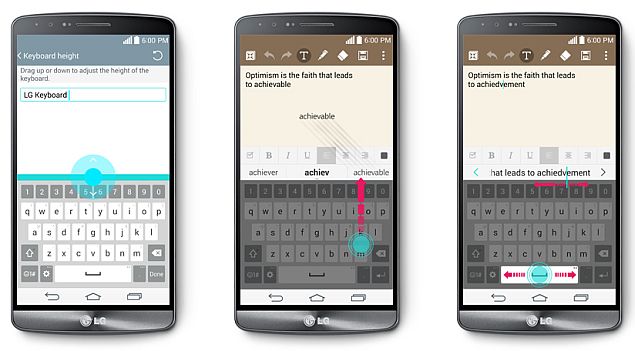 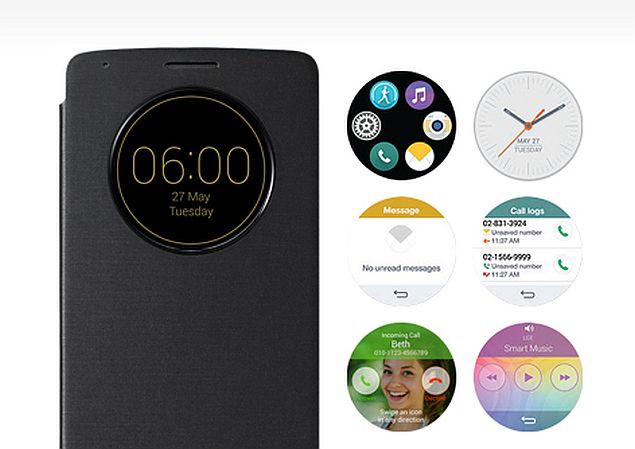 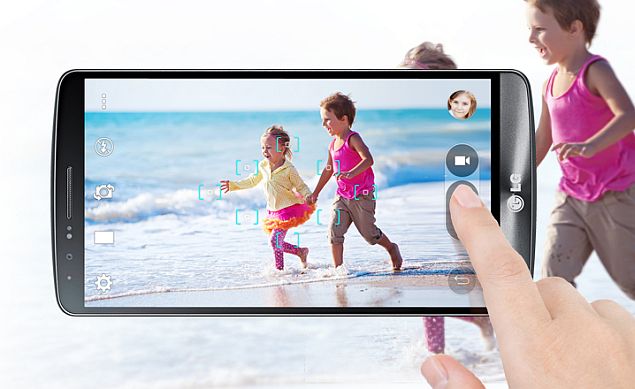 The LG G3, based on the LG UK pdf file and previous leaks, is expected to arrive in two variants. While the cheaper version would flaunt a plastic build with 2GB of RAM, the premium build might boast the metal design and 3GB of RAM.

Another leak, which we expect may be last before the official LG G3 launch, compares the handset with HTC One (M8). While the first image shows the upper rear half of both the smartphones, the second image shows the full back panel. In both the images by Phonearena, one can clearly see the G3's laser autofocus assist, which we assume is for better focus and improved low-light shots. 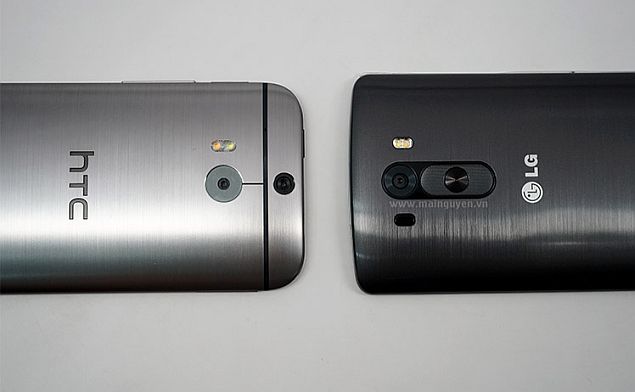 It is worth noting that LG G3 is slightly broader than the HTC One (M8) (Review | Pictures) and impressively comes with a 5.5-inch screen as compared to HTC One (M8)'s 5-inch screen. This reconfirms the ultra-thin bezels of the handset.