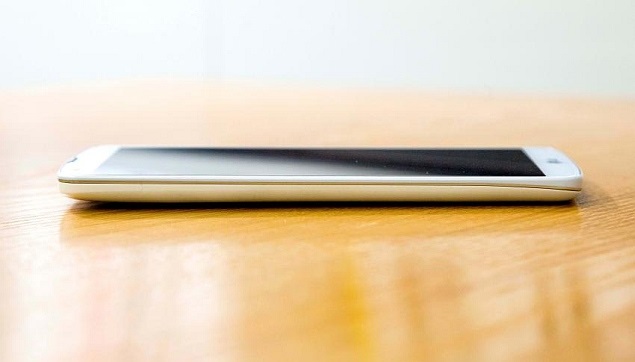 LG had reportedly sent invitations for an event scheduled on February 13 in Korea, where the company is expected to unveil the long-rumoured and recently confirmed LG G Pro 2 smartphone. Now, a purported benchmark listing of the LG G Pro 2 has detailed more details about the innards of the device.

According to the AnTuTu benchmark listing, the successor to the Optimus G Pro will come with a full-HD display (1080x1920 pixels), a 2.26GHz quad-core Qualcomm Snapdragon 800 processor, Adreno 330 graphics, 3GB of RAM, and 32GB of inbuilt storage (no word on expandable storage). Further, the leaked benchmark listing of the alleged LG G Pro 2 shows a 13-megapixel rear camera and a 2-megapixel front camera in tow. The rumoured G Pro 2 is said to run Android 4.4 KitKat, though there is no word on company's proprietary UI. G4 Games spotted the AnTuTu benchmark listing first.

Notably, the alleged AnTuTu benchmark listing of the G Pro 2 lists the device as the Optimus G Pro 2, which we assume is incorrect considering that LG had dropped the Optimus moniker last year and is expected to call the upcoming smartphone the G Pro 2. In addition, the alleged G Pro 2 is seen in three variants on the AnTuTu listings, namely F350L, F350K and D837; which might be three different models of the device for different markets. The AnTuTu benchmark listing also shows that the yet-to-be-launched G Pro 2 scores (31,739) higher than its predecessor Optimus G Pro (20,062).

The rumoured LG G Pro 2 is said to come with a 6-inch display size and previous reports had hinted the handset would equip a fingerprint sensor placed on the back panel of the device.

Earlier in January, purported images of the G Pro 2 were leaked revealing the handset in full glory.