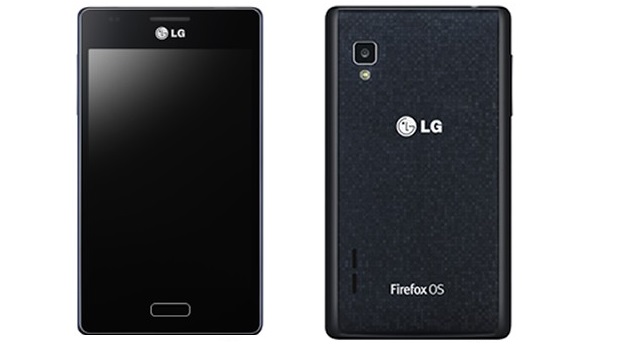 LG has finally unveiled its first Firefox OS-based smartphone, the LG Fireweb. The smartphone has been launched in partnership with Brazilian telecom carrier, Telefonica and is currently only available in Brazil. However, the telecom carrier noted that the device will be launched in Mexico, Peru, and Uruguay soon. The LG Fireweb comes at 449 BRL (Brazilian Real) which roughly translates to Rs. 12,700 (off-contract). As of now, there is no official word on the availability of the LG Fireweb in other markets.

Commenting on the launch, Jay Sullivan, COO of Mozilla, said, "We built Firefox OS as part of Mozilla's mission to put the power of the Web in people's hands and offer the best Web experience possible. We're happy to see Firefox OS gain momentum with partners launching new devices in new markets and developers around the world being inspired to innovate. Our partnership with Telefonica Vivo demonstrates the rich, new experiences offered on Firefox OS by combining the best global and local content with LG's elegant new device experience."