LG claims TCL infringed upon some of its feature phone and smartphone-related technologies. 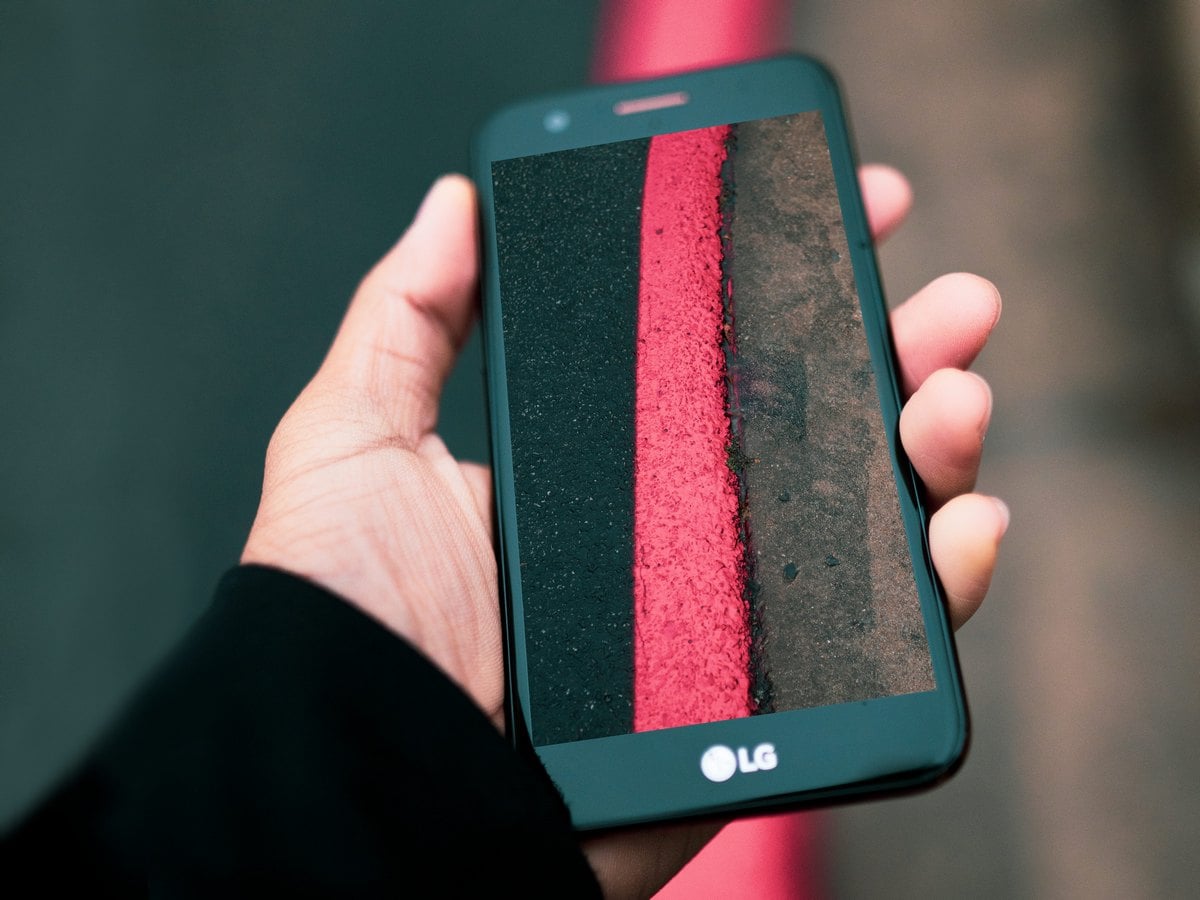 LG Electronics said it filed complaints against TCL in two district courts in Germany, claiming that the Chinese company had infringed upon some of its feature phone and smartphone-related technologies, including long-term evolution (LTE) technology.

According to Strategy Analytics, TCL sold more than 15 million cellphones around the globe last year.

Last week, LG Electronics filed a patent infringement suit against China's Hisense in the US to protect its TV technologies.