LG plans to launch the new smartphone on September 6 on the eve of the IFA 2019 in Berlin. 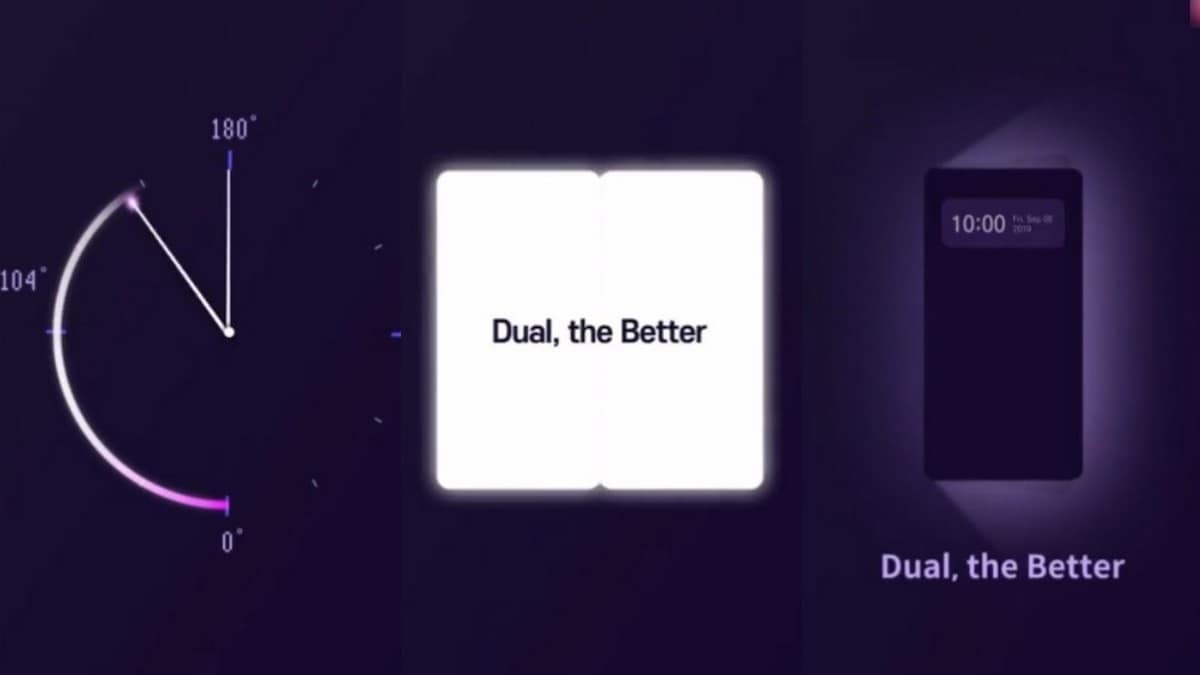 LG on Monday unveiled a new teaser video of the second phone with a detachable dual screen, which is set to make its global debut next month. Expected to be a 5G phone, it may be the successor to the V50 ThinQ - and may be called the LG V60 or LG V60 ThinQ. The smartphone had been teased before by the South Korean consumer electronics giant.

Revealing its intentions, LG plans to launch the new smartphone on September 6 on the eve of the Internationale Funkausstellung (IFA) in Berlin, Europe's largest tech show, four months after releasing the ThinQ V50. The company had teased the smartphone last week as well, in another video emphasising dual screen tech.

The 15-second video on Instagram, titled "Dual, the Better" shows an hour hand move from 6 o' clock to 12 o' clock in a half-face watch screen, indicating an upgraded movement of the second screen of V50, which can be positioned at either 104 degree or 180 degree, Yonhap news agency has reported.

The South Korean smartphone maker said the new phone had "free stop hinge" technology, Yonhap reports, designed to add the ability to stop and hold the second screen at any position, like a laptop. The new 5G phone, expected to be called the V60 or V60 ThinQ, is expected to face stiff competition from Samsung's Galaxy Note 10, set for late August release, and the Galaxy Fold, set for a late September launch.

Smartphones from the stables of US tech giant Apple and China's Huawei are also expected to hit shelves in the coming months. LG has focused on promoting the second screen as a practical alternative to foldable phones by Samsung Electronics and Huawei, which are set to hit the market next month.

Jio Fiber Plans, Pricing, Launch Date: All You Need to Know
Facebook Not to Buy Houseparty Over Antitrust Concerns: Report