Lenovo Z6 Pro will come with a 6.39-inch display

Lenovo Z6 Pro is launching in China today, with the event kicking off at 11:30am IST. While the event is underway, here are details on how to catch the live stream, as well as expected price, specifications of the Lenovo Z6 Pro. The new Lenovo phone which has already been pretty much revealed through official channels will debut as the successor to last year's Z5 Pro. Lenovo has confirmed that the latest smartphone features a quad rear camera setup and next-generation in-display fingerprint sensor. Key highlights of the Lenovo Z6 Pro that have been teased include Snapdragon 855 SoC, PC-like liquid cooling system, 4,000mAh battery, and 512GB of onboard storage. The Lenovo phone runs Android Pie-based ZUI 11.

The Lenovo Z6 Pro launch is being held in China at 2pm local time (11:30am IST). The launch will be live streamed on Lenovo Mobile's official Weibo account.

So far, Lenovo has released plenty of teasers to confirm the major specifications and other key highlights of the Z6 Pro. Some camera samples of the upcoming phone have also been provided to show off its various photography-centred features. Similarly, a recent video promo has confirmed an in-display fingerprint sensor as well as waterdrop notch on the new phone.

Taking on the competition, the Lenovo Z6 Pro is touted to come with a PC-like liquid cooling system. The phone also has top-of-the-line 12GB RAM and 512GB storage configuration.

Lenovo Z6 Pro price, availability (rumoured)
Lenovo is yet to announce the price and availability details of the Z6 Pro. However, it recently started taking pre-orders of the smartphone through its official China site and JD.com. The reservation page has also revealed that apart from the top-notch 12GB RAM variant, the Lenovo Z6 Pro will come with 6GB and 8GB RAM options. 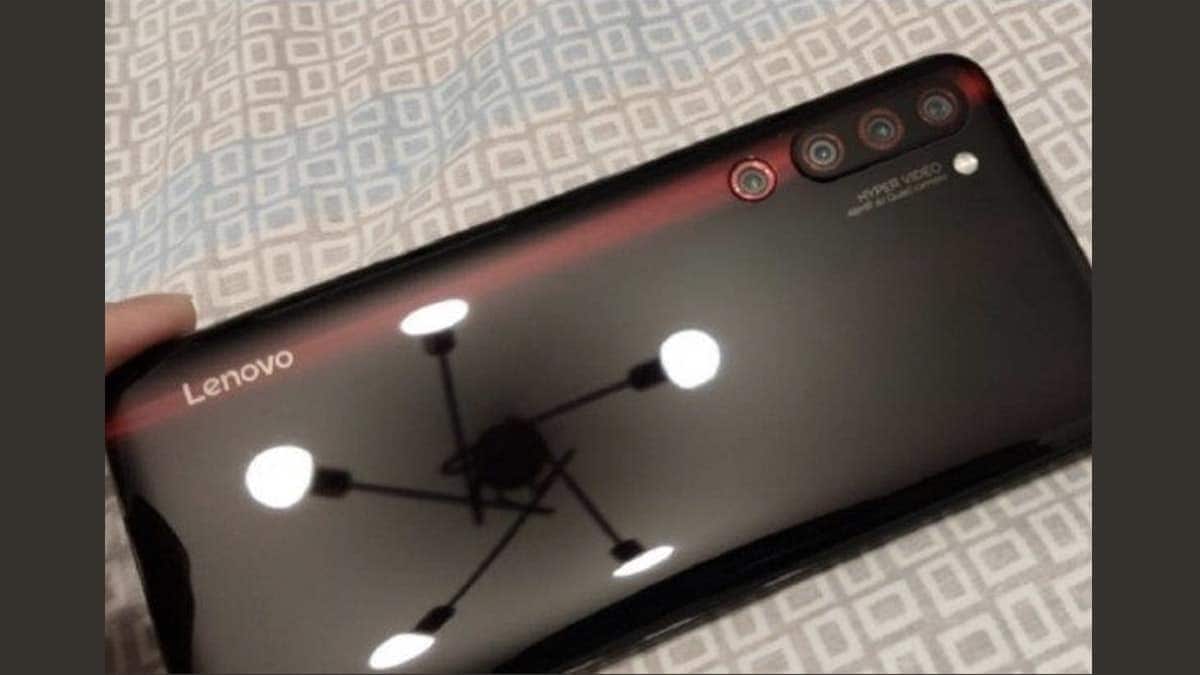 As a successor to the Z5 Pro that was launched last year, the Lenovo Z6 Pro will come with a 6.39-inch display and pack a Snapdragon 855 SoC, paired with up to 12GB RAM. The recent teasers also confirmed that the phone will have a quad rear camera setup with 48-megapixel, 16-megapixel, 8-megapixel, and 2-megapixel sensors with artificial intelligence (AI) inputs. There would also be six-axis OIS, 125-degree wide-angle lens, and 2.39cm Super Macro mode. Further, the phone appears to have a 32-megapixel sensor at the front.