Cheng has posted two teasers on Weibo, both claiming that the Lenovo Z5s will launch on December 18 in China. The posters confirm that the smartphone will sport a triple camera setup at the back aligned vertically. This is different from the Lenovo Z5 Pro launched recently, which sports a dual camera setup at the back situated in the centre, and dual front sensors, which are hidden behind the slider mechanism. The Lenovo Z5s teasers reveal little else of the device, apart from its back camera design. As mentioned, Cheng had earlier suggested on Weibo that the Lenovo Z5s would launch on December 6.

There was a TENAA listing for Lenovo L78071 that had surfaced briefly last month and in the listing the smartphone was shown to feature a triple camera setup. This Lenovo L78071 was later confirmed by Cheng to be the Lenovo Z5s that is now launching on December 18. The TENAA listing suggests that the smartphone will sport a 6.3-inch waterdrop-shaped notch display, 156.7x74.5x7.8mm dimensions, a triple camera setup, a metal finish on the back, and a rear fingerprint sensor as well. 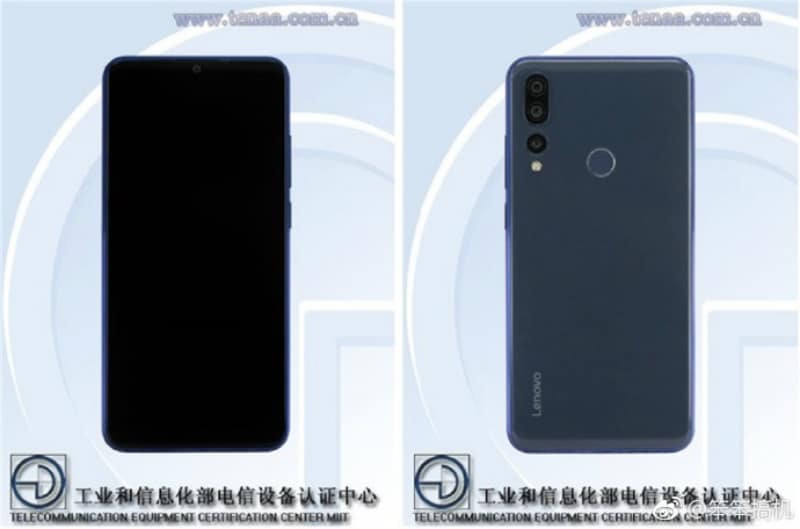 Because it's Lenovo, we recommend you take all leaks and even Cheng's teasers with a pinch of salt, until official details are out.

Award-Winning Game Gone Home Is Now Coming to iOS, Up for Pre-Order
HCL to Buy Notes, BigFix, and Other Software Products From IBM for $1.8 billion