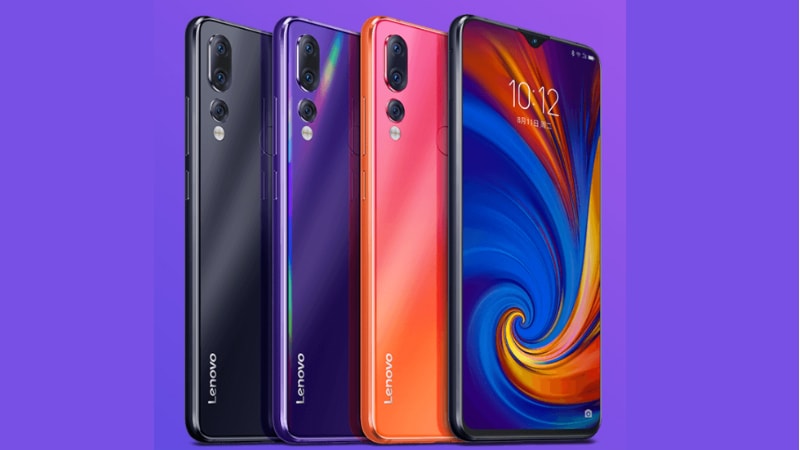 Lenovo Z5s to go on sale in China on December 24

Lenovo Z5s, after much anticipation, was unveiled on Tuesday. The smartphone is the Chinese company's latest premium mid-range offering, and has several highlight features including a gradient colour design, a waterdrop-shaped display, a triple rear camera setup, the Snapdragon 710 SoC, as well as Game Turbo technology meant to enable long gaming sessions without heating up the phone. Lenovo at its Beijing event announced the release date of the Lenovo Z5s, in addition to its price. The Lenovo Z5s launch also saw the unveiling of two other smartphones.

At its Beijing event, Lenovo also launched the Lenovo Z5 Pro GT with a massive 12GB of RAM and the brand new Qualcomm Snapdragon 855 SoC. The Lenovo S5 Pro GT was also revealed by the company.

Coming to design, the Lenovo Z5s sports a waterdrop-shaped notch up front with no bezels on all sides. The smartphone is seen sporting a triple rear camera setup at the back stacked vertically with a flash sitting beneath the sensors, and a rear fingerprint sensor as well.

As for hardware, the Lenovo Z5s runs on Android Oreo-based ZUI 10, and supports dual-SIM card slots. The smartphone sports a 6.3-inch (1080x2340 pixels) LTPS display with 92.6 percent screen-to-body ratio, 19.5:9 aspect ratio, and 450nits peak brightness. The smartphone is powered by the 2.2GHz Snapdragon 710 octa-core processor paired with Adreno 616 GPU, up to 6GB RAM and up to 128GB of inbuilt storage. Storage is further expandable using a hybrid microSD card slot (up to 256GB).

Is ZenFone Max M2 the Best Phone Under Rs. 10,000?
Amazon, Apple, Google to Be Slapped With New Digital Tax in France Next Year