Lenovo Z5s is set to launch on December 18

Lenovo is scheduled to launch the Lenovo Z5s on December 18, and the company has been rolling out teasers after teasers running up to the launch. It has now released as many as four teaser posters on Weibo, revealing the smartphone's spec details. Lenovo VP Chang Cheng has also shared sample shots of the Lenovo Z5s camera, and the watermark on these photos suggest that the smartphone will come with AI mode. Past teasers suggest that the Lenovo Z5s will be powered by the Snapdragon 678 processor and run on Android Pie.

Cheng has also shared camera sample photos showing off the triple camera setup capabilities. Two of the three photos have been taken in portrait mode, and going by the watermark on all the photos, the camera is backed by AI intelligence as well. 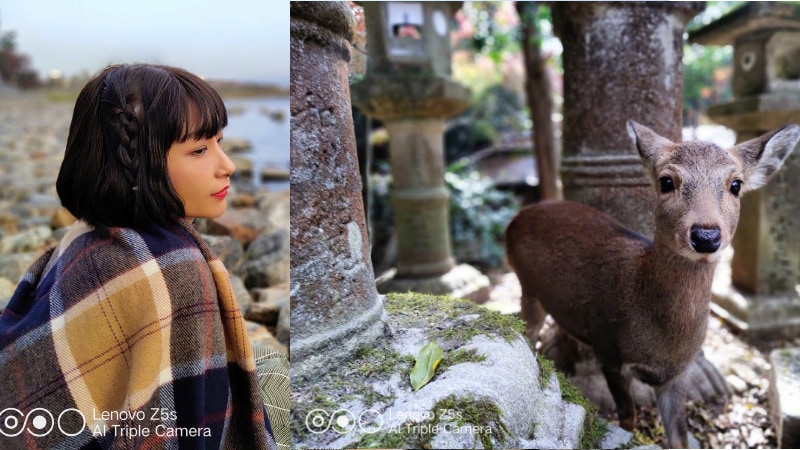 In any case, we recommend you take all the details with a pinch of salt, as Lenovo is known to make tall claims and fall short when it comes to delivering promises. As per a TENAA listing, the Lenovo Z5s is expected to sport a 6.3-inch waterdrop-shaped notch display, and 156.7x74.5x7.8mm dimensions. As mentioned, the smartphone is teased to be powered by the as-yet-unannounced Snapdragon 678 SoC, and run on Android Pie out-of-the-box. So far, this is all we know of the Lenovo Z5 and all details will become official next week.