Unlike the Chinese market where it is sold as the Zuk Z1, the smartphone in India will be dubbed Lenovo Zuk Z1. The biggest highlight of the Lenovo Z1 is that it runs Cyanogen OS 12.1 based on Android 5.1.1 Lollipop, which means that users will get many options to customise their phones. Considering that the Lenovo Zuk Z1 was launched in China priced at CNY 1,799 (approximately Rs. 18,250), we can expect the India pricing to be around the same level.

Under the hood, the Zuk Z1 smartphone packs a Qualcomm Snapdragon 801 processor clocked at 2.5GHz along with Adreno 330 graphics, coupled with 3GB of RAM. The Lenovo Z1 packs 64GB of inbuilt storage, but there's no option for storage expansion. Another notable feature of the Lenovo Zuk Z1 smartphone is that it packs a large 4100mAh battery. The dual-SIM phone supports two Nano-SIM cards, both of which support 4G LTE connectivity and Indian LTE bands - FDD Band 3 (1800MHz) and TDD Band 40 (2300MHz). 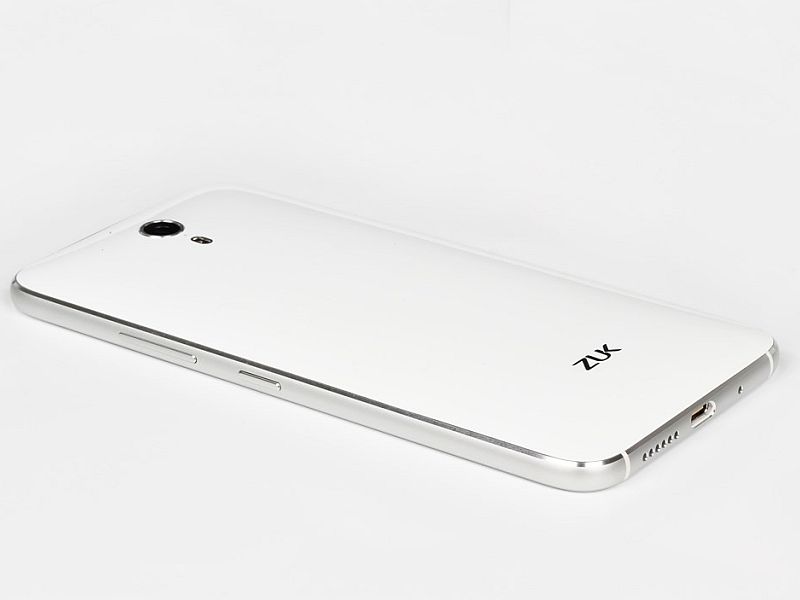 The smartphone sports a 13-megapixel rear camera with a Sony IMX214 sensor and optical image stabilisation (OIS), a feature usually found only in high-end smartphones. There is also an 8-megapixel front-facing camera. The Lenovo Zuk Z1 weighs 175 grams and measures 155.7x77.3x8.9mm.

(Also see: Lenovo's Bringing the Zuk Sub-Brand to India, but With a Twist)