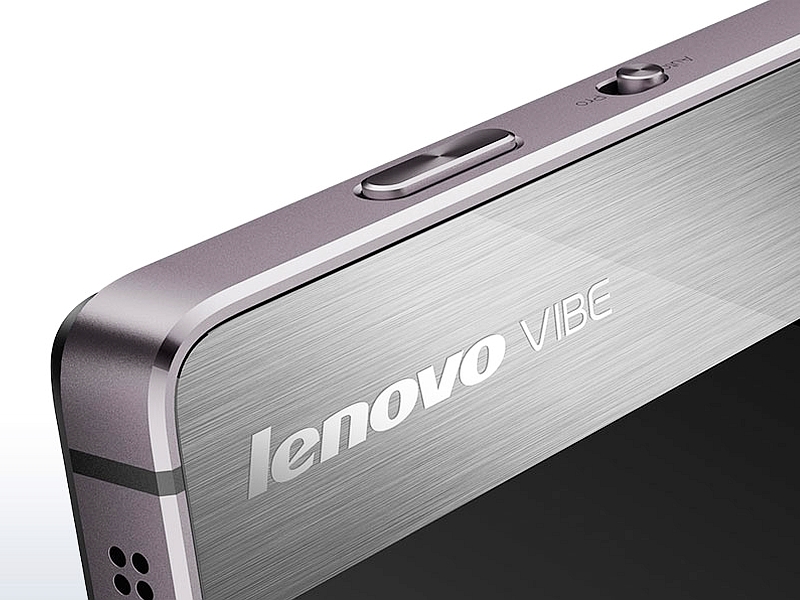 Since last month, we have been witnessing rumours, leaks and listings of the unannounced Lenovo Vibe X3. This time its toned-down variant, the Lenovo Vibe X3 Lite, has made its way to the Web as its specifications and images leak online.

Besides 16GB inbuilt storage, which is expandable via microSD card, the Vibe X3 Lite bears a 13-megapixel rear camera and a 5-megapixel front-facing camera. A 3300mAh battery backs the 4G supporting device. As for the size, the 'Lite' version is slightly more compact at 153x75.9x8.7mm than the unannounced Vibe X3 (154x76.4x9.4mm), based on recently rumoured specifications. It also weighs less at 152 grams as compared to 175 grams. A fingerprint sensor is also seen placed right below the rear camera and the dual-tone flash. 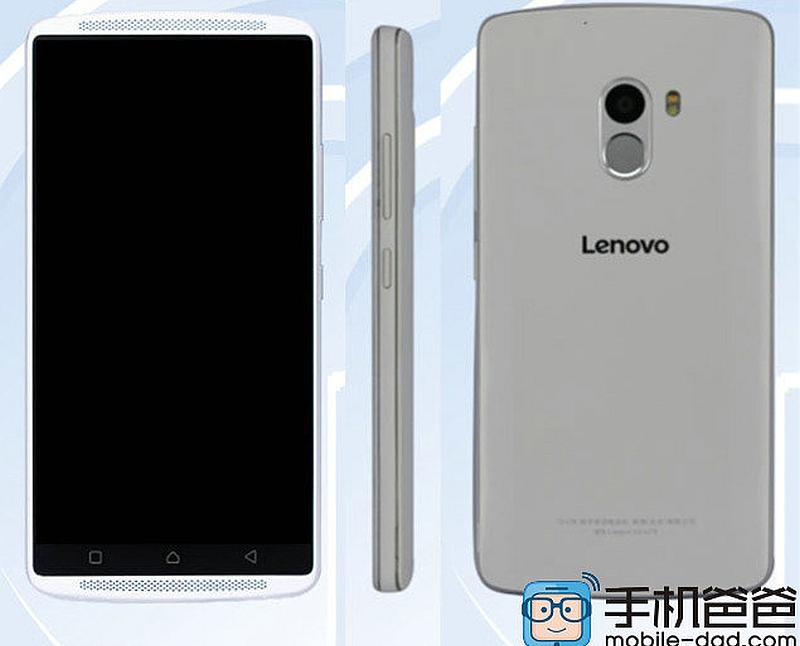 From the past leaks and rumours the yet-rumoured Lenovo Vibe X3 is tipped to include a 5.5-inch full-HD display, 21-megapixel rear camera with dual-LED flash, and an 8-megapixel front-facing camera. It might run on a hexa-core Qualcomm Snapdragon 808 SoC (two Cortex A57 cores + four A53 cores) clocked at a minimum of 1.4GHz, clubbed with 3GB of RAM. The smartphone also supports 4G LTE connectivity, measures 154x76.49.4mm, and weighs 175 grams. Lenovo earlier this week launched the Vibe P1 and Vibe P1m in India.