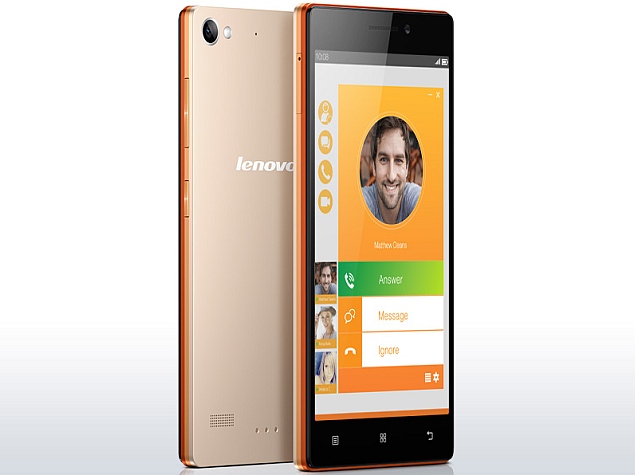 Lenovo has launched the Vibe X2 in the Indian market, pricing it at Rs. 19,999. The smartphone will be exclusively available via Flipkart from 10am IST Monday.

The Lenovo Vibe X2, first introduced at the company's IFA 2014 event, is billed by Lenovo as the 'world's first layered smartphone' and the handset sports a tri-layered design, which can be seen below.

The dual-SIM version of the Vibe X2 will be available in India, featuring a Micro-SIM and a Nano-SIM card slot. The smartphone features a 5-inch (1080x1920 pixels) IPS display and runs Android 4.4 KitKat out-of-the-box with Vibe UI 2.0.

The Lenovo Vibe X2 is powered by a 2GHz octa-core MediaTek MT6595m processor. It comes with 2GB of RAM, and includes 32GB of inbuilt storage. 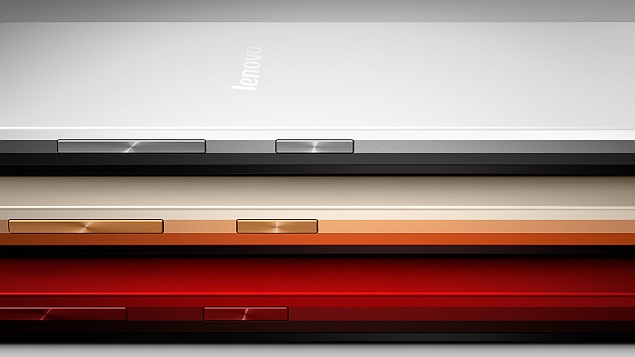 Lenovo also introduced click-on accessories called Vibe Xtensions for the Vibe X2, including the Vibe X2 Battery and Vibe X2 Speaker, but has yet to detail India pricing or availability for the same.

Notably, Lenovo has not yet announced the 64-bit processor powered Vibe Z2 handset for the Indian market, despite it being introduced alongside the Vibe X2 at IFA 2014.

Some of the key specifications of the Lenovo Vibe Z2 include a 5.5-inch (720x1280 pixels) HD display; Android 4.4 KitKat; a 64-bit quad-core Qualcomm Snapdragon processor clocked at 1.2GHz alongside 2GB of RAM; a 13-megapixel rear autofocus camera; an 8-megapixel front fixed focus camera, and a 3000mAh battery.
Advertisement