After launching first-of-its-kind 'layered' smartphone, Vibe X2 in September, it now seems like Lenovo may soon launch a thinner, larger version of the handset.

According to a new listing spotted on Tenna, a Chinese smartphone certification website, the Lenovo Vibe X2 variant codenamed Lenovo X2Pt5, sports a larger 5.3-inch screen, running the same full-HD screen resolution. Since the device has a large screen size, it is also taller than the original Vibe X2 and is also thinner by 0.5mm (6.8mm).

However, the processor seen in the listing of the Lenovo's new phone is the same octa-core MediaTek processor as seen in the Vibe X2, but clocked at a lower 1.5GHz instead of 2GHz. The front-facing camera has been also bumped form 5-megapixels to 8-megapixels (via Phonearena). Rest of the specifications remain the same. It is not yet clear as to when will Lenovo launch the Vibe X2 variant. 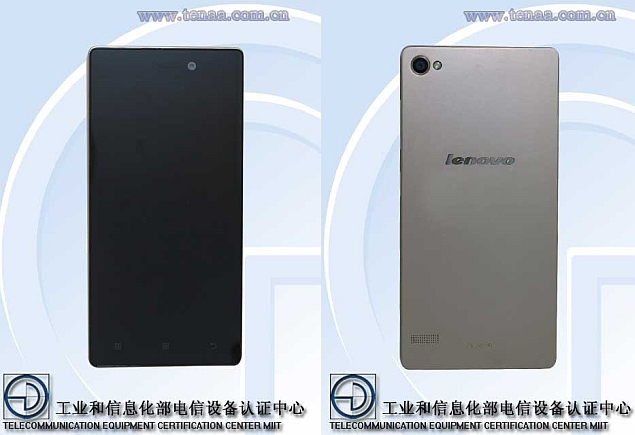