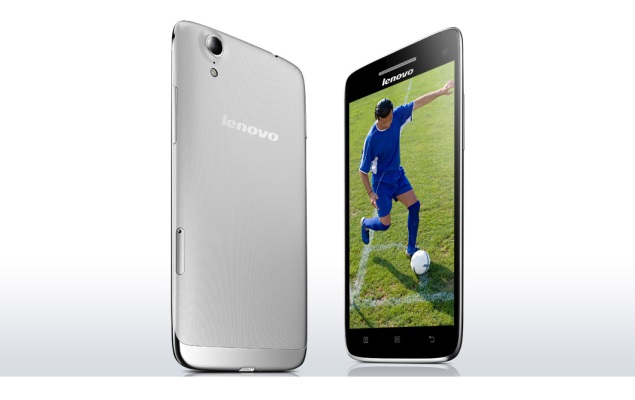 Lenovo has launched its first Vibe smartphone in India at Rs. 25,999. The Lenovo Vibe X will hit stores later this week.

The smartphone has a premium polycarbonate body and an advanced mold, laser-engraved 3D tactile finish. One of the highlights of the device is its super thin frame measuring 6.9mm. It weighs 121 grams.

Lenovo launched the Vibe X in September at IFA this year. The Vibe X sports a 5-inch full-HD display that has a resolution of 1080x1920 pixels and a pixel density of 440ppi, sitting under a Corning Gorilla Glass 3 screen bevelled at the edges. The phone is powered by a 1.5GHz quad-core MediaTek (MTK 6589T) processor, has 2GB of RAM, and offers 16GB of inbuilt storage. It runs Android 4.2 Jelly Bean out-of-the-box. 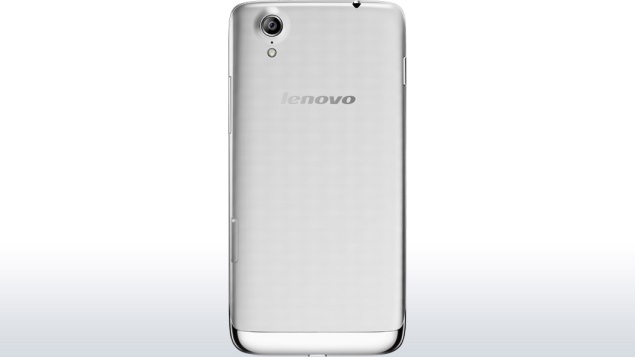 The Lenovo Vibe X features a 13-megapixel auto-focus rear-facing camera with a back-illuminated sensor and an LED flash. The phone also features a 5-megapixel front-facing camera that comes with a wide-angle 84 degree lens. It includes Wi-Fi, Bluetooth, AGPS and 3G connectivity options. The Vibe X is backed by a 2,000mAh battery.

Earlier, Lenovo launched the Vibe Z in China. The Lenovo Vibe Z is powered by a 2.2GHz Qualcomm Snapdragon 800 processor, the same processor found on flagship devices such as Samsung Galaxy Note 3 and Sony Xperia Z1. The Vibe Z comes with 2GB of RAM, Adreno 330 GPU and runs Android 4.2.2 Jelly Bean. It features a 5.5-inch full-HD display and is a dual-SIM device. The phablet sports a 13-megapixel rear camera with f/1.8 aperture and dual-LED flash. It also includes a 5-megapixel front-facing camera.