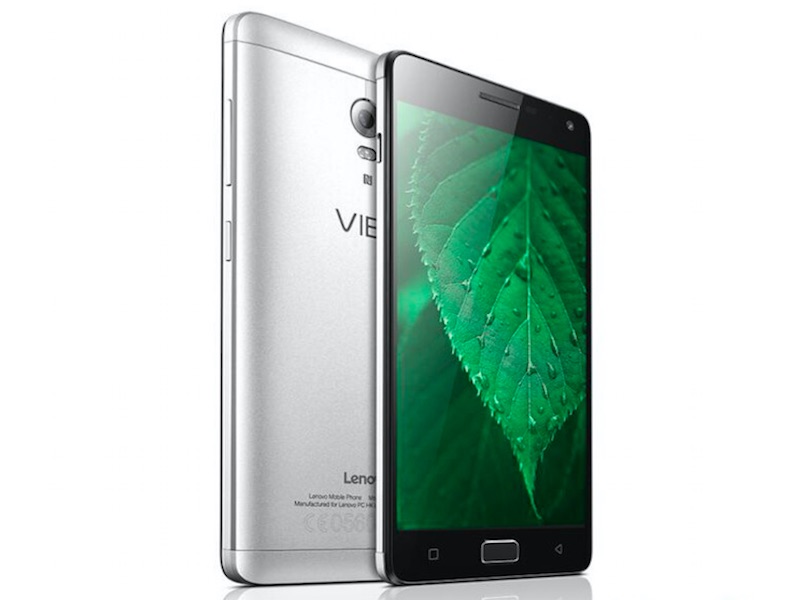 Craving for a high-end smartphone with great battery life? Lenovo may have something for you. The Lenovo Vibe P1 has been listed on a third-party Chinese online retailer, hinting at an imminent launch. The phone, which could possibly launch at the IFA trade show event next month, has a mammoth 5000mAh battery.

The same device was reportedly recently spotted on Chinese certification website Tenaa, but there it revealed a difference set of specifications. As per the online retailer, the Lenovo Vibe P1 sports a 5.5-inch full-HD (1080x1920 pixel) display resolution. It is powered by the Snapdragon 615 octa-core processor clocked at 1.5GHz coupled with the Adreno 405 GPU, and 3GB of RAM. The device comes with 16GB internal storage which can be expanded using a microSD card should you need more storage.

The listing further reveals that the Vibe P1 has a 13-megapixel rear camera and a 5-megapixel snapper placed upfront. On the connectivity front, the dual-SIM capable Vibe P1 supports 4G LTE. The highlight of the Android 5.1-based Vibe P1, however, is its 5,000mAh battery. It seems to support 24-watt charging capability, which could charge the device a bit faster.

The pricing of the device, however, could be a downer to many. Pandawill.com lists the device at the equivalent of Rs. 20,500, which is too much for a device that largely has identical features as the Xiaomi's Mi 4i (priced at Rs. 12,999) and Lenovo's K3 Note (priced at Rs. 9,999), except for the larger battery.

We will get a confirmation in less than two weeks as the phone is expected to be launched at the IFA trade show in Berlin, which kicks of on September 4.