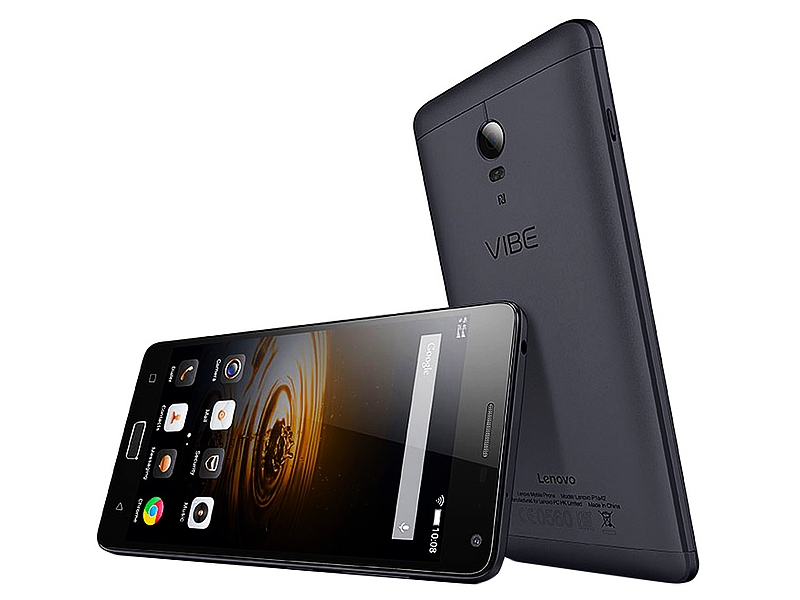 Lenovo has quietly launched the 'Turbo' variant of its Vibe P1 smartphone in Indonesia. The Lenovo Vibe P1 Turbo is available for pre-orders at IDR 3,999,000 (roughly Rs. 20,000) in Silver, Graphite Gray, and Gold colour variants. The handset's availability details outside the region are not yet known.

The dual-SIM (Micro-SIM + Micro-SIM) supporting Vibe P1 Turbo shares almost all the specifications with that of the Lenovo Vibe P1, but with a slightly better rear camera. While the Vibe P1 features a 13-megapixel rear camera, the Vibe P1 Turbo features a 13-megapixel autofocus rear camera. Rest of the innards remain the same, though there is a mismatch with the specifications on the company's product page - which mentions both 2GB and 3GB of RAM, both 13-megapixel and 16-megapixel camera, and both a 4900mAh battery (minimum) and a 5000mAh battery (typical) as well. 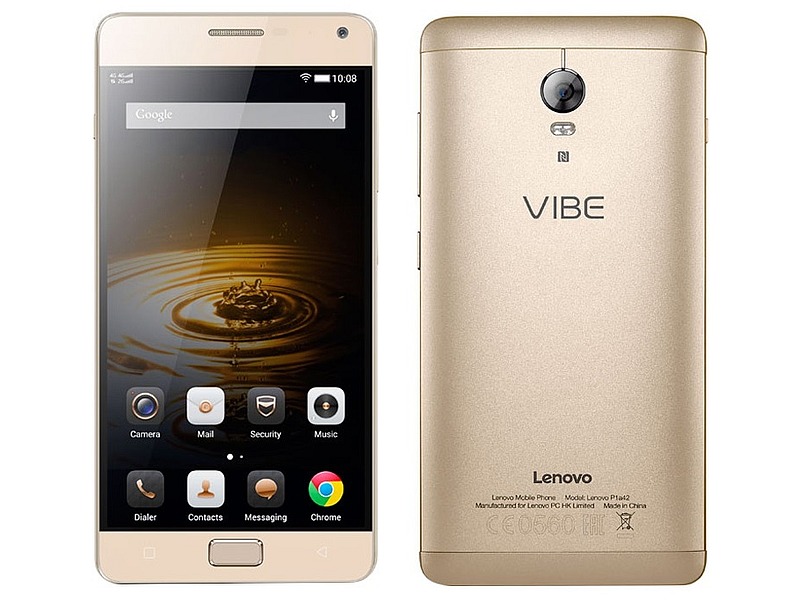 The company last year also launched its Lenovo Vibe P1m smartphone along with the Vibe P1. The handset is the 'lite' variant of the Vibe P1, and features a smaller display, different processor, and less RAM. It sports a 5-inch HD (720x1280 pixels) display, is powered by a 64-bit quad-core MediaTek MT6735 processor with 2GB RAM, and 16GB storage with expandable storage support.