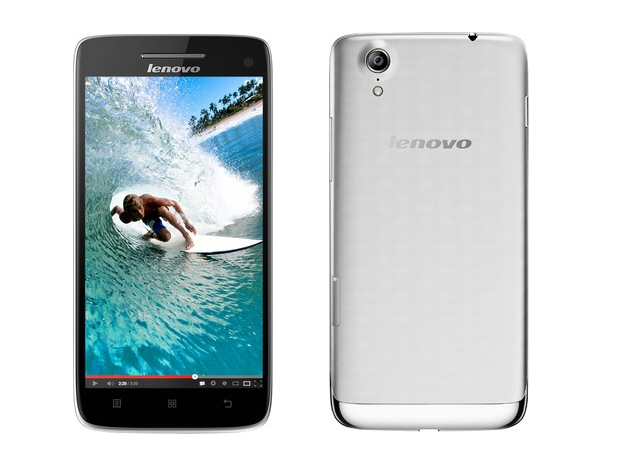 Lenovo has announced a price cut for the mid-range Vibe X smartphone, which will now be available at Rs. 22,999.

The Lenovo Vibe X was launched at Rs. 25,999 (translating to a Rs. 3,000 price cut) December last year as the first Vibe smartphone to reach the Indian market.

The smartphone has a premium polycarbonate body and an advanced mould, laser-engraved 3D tactile finish. One of the highlights of the device is its super thin frame measuring 6.9mm. It weighs 121 grams. The Vibe X at launch ran Android 4.2 Jelly Bean out-of-the-box.

The Vibe X sports a 5-inch full-HD display that has a resolution of 1080x1920 pixels and a pixel density of 440ppi, sitting under a Corning Gorilla Glass 3 screen bevelled at the edges. The phone is powered by a 1.5GHz quad-core MediaTek (MTK 6589T) processor, has 2GB of RAM, and offers 16GB of inbuilt storage.

The Lenovo Vibe X features a 13-megapixel auto-focus rear-facing camera with a back-illuminated sensor and an LED flash. The phone also features a 5-megapixel front-facing camera that comes with a wide-angle 84 degree lens. It includes Wi-Fi, Bluetooth, AGPS and 3G connectivity options. The Vibe X is backed by a 2,000mAh battery. The smartphone supports Micro-SIM, instead of regular SIM size, and measures 144x74x6.9mm in dimensions.

On Tuesday, Lenovo also announced Android 4.4 KitKat updates for the Vibe X and the Vibe Z smartphones. The Chinese handset maker revealed that the update for both smartphones would be rolled out in a phased manner starting from the last week of May.

The Android 4.4 KitKat update for Vibe X brings security enhancements and bug fixes, and a revamped UI with lesser icons and new incoming call interface. It also brings various camera fixes such as efficient auto focus and white balance capabilities for clearer and sharper images. The company has also claimed that the update will boost the Vibe X's power management for improved battery utilisation.