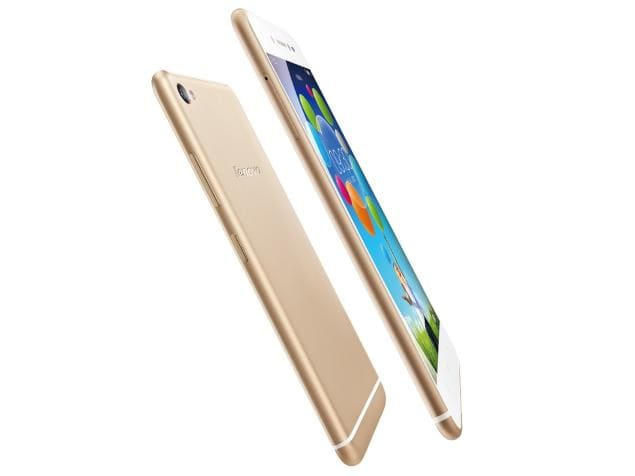 After a silent debut in China last year, the iPhone 6-lookalike by Lenovo called the Sisley S90 had reportedly been launched in India.

According to a Mumbai-based retailer, Mahesh Telecom, the Lenovo Sisley S90 is now available in India at Rs. 19,990, although we are yet to hear an official announcement by Lenovo India - and the smartphone is not yet listed on major e-commerce sites in India.

To remind you, Lenovo had launched the Sisley S90 in China for CNY 1,999 (approximately Rs. 20,000). Not just sporting a similar look to the iPhone 6, the Lenovo Sisley S90 promotional images on the Web were almost identical to the ones Apple used for the iPhone 6 and iPhone 6 Plus.

Lenovo Sisley S90 is 6.9mm thick and weighs 129 grams, exactly the same as the Apple iPhone 6.

The dual-SIM (micro-SIM) Lenovo Sisley S90 runs Android 4.4.4 KitKat and is upgradable to Android Lollipop, according to the retailer. It features a 5-inch Super AMOLED HD (720x1280 pixels) display and packs a 1.2GHz quad-core Snapdragon 410 64-bit processor with Adreno 306 GPU and 1GB of RAM.

The Sisley S90 features a 13-megapixel rear camera with LED flash and an 8-megapixel front facing camera. Internal storage on the handset is 32GB, which is non-expandable via microSD card. Connectivity options on the smartphone include 4G, Wi-Fi, GPS/ A-GPS, Bluetooth, NFC and FM radio. The handset is backed by a 2,300mAh battery.