Lenovo on Thursday launched three new smartphones the Lenovo S930, the Lenovo S650 and the Lenovo A859 for the global market, alongside the Vibe Z.

Lenovo calls the S930 a 'supersized 6-inch device primed for media addicts', the S650 'a 4.7-inch compact and stylish workhorse', and the 'tweener' A859 a '5-inch high-performance all-rounder'. All the three Lenovo smartphones are dual-SIM devices (GSM-WCDMA) with 3G support, are powered by 1.3GHz quad-core MediaTek 6582 processors coupled with 1GB of RAM, and run on Android 4.2 Jelly Bean.

The Lenovo S930 flaunts a 6-inch display with a resolution of 720x1280 pixels. It comes with an 8-megapixel rear-facing camera and a 1.6-megapixel front-facing camera for video calling. It has 8GB of inbuilt storage, but there are no details on the expandable storage availability. Also the battery on the phone is 3000mAh, which according to the company can give talk time up to 10 hours (3G) and up to 14 hours (2G). It also features two speakers, measures 170x86.5x8.7mm, and weighs 170 grams. 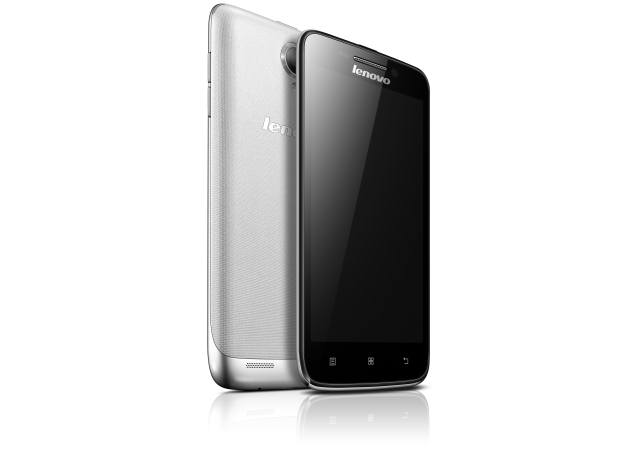 The Lenovo S650 comes with a smaller 4.7-inch display that offers a 540x960 pixel (qHD) resolution. It packs in an 8-megapixels rear-facing camera and a 0.3-megapixels front-facing camera. It has 8GB of inbuilt storage, which can be further expanded to 32GB via microSD card. Also the battery on the S650 is less than S930 smartphone at 2000mAh, which according to the company can give talk time up to 8 hours (3G) and up to 12 hours (2G). Both the S Series smartphones also feature gesture controls. 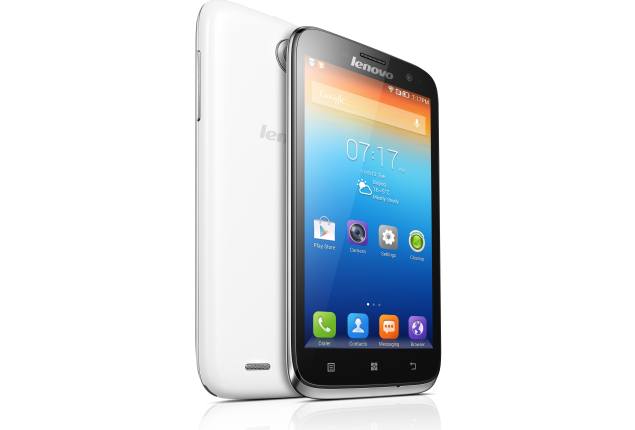 The last of the lot is the Lenovo A859. The Lenovo A859 comes with a 5-inch IPS display that offers a 720x1280 pixel resolution. The A859 packs in an 8-megapixel rear-facing camera and a 1.6-megapixel front-facing camera. It has 8GB of inbuilt storage, which can be further expanded to 32GB via microSD card. The battery on the A859 is 2250mAh, but the company doesn't give any talktime ratings for it.

Along with these smartphones, the company also launched the Lenovo Vibe Z with LTE and 5.5-inch display. The Vibe Z is a dual-SIM (GSM+GSM) 4G LTE smartphone that runs on the Android 4.3 Jelly Bean out-of-the box. The 5.5-inch smartphone is powered by a 2.2GHz Qualcomm Snapdragon 800 processor and Adreno 330 GPU.