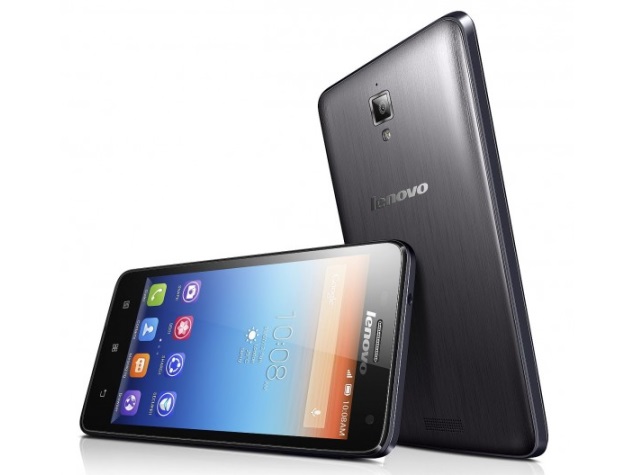 Lenovo has launched its new S-series smartphone, the S660, in India at Rs. 13,999. The company notes that S660 will be available at official Do Store and 1400 Lenovo physical stories starting Monday.

The Chinese handset maker globally unveiled the S660 at MWC, alongside Lenovo S850 and S860.

The Lenovo S660 features a 4.7-inch IPS qHD (540x960 pixels) display. It is powered by a 1.3GHz quad-core MediaTek MT6582 processor along with 1GB of RAM. It sports an 8-megapixel autofocus rear camera and also packs a 0.3-megapixel front-facing camera.

The smartphone includes 8GB of inbuilt storage, which is further expandable up to 32GB via microSD card. Apart from 3G, the S660 includes Wi-Fi, EDGE, GPRS, Bluetooth and Micro-USB connectivity options.

The company is touting the S660's brushed-metal exterior, which the company claims is resistant to scratches and fingerprints.

Commenting on the launch, Sudhin Mathur, Director-Smartphones, Lenovo India said, "Lenovo is the third largest connected device makers in the world. While, we have expanded aggressively into the global smartphone market in the last two years, we have also kept a close watch on the requirements of smartphone users. The Lenovo S660 complements our extremely successful P780 and is an amalgamation of striking design, long battery life, blazing fast processing speed and a wallet-friendly price that consumers look for in smartphones today."

Earlier, Lenovo launched its budget A526 smartphone at Rs. 9,499 for the Indian market.

Bend it, charge it, dunk it: Graphene, the material of tomorrow
iPhone 6 body mould images and design schematics reportedly spotted