The Lenovo S650 runs on Android 4.2 Jelly Bean and is a dual-SIM device with support for GSM+GSM. It comes with a 4.7-inch qHD (540x960) display. It is powered by a 1.3GHz quad-core MediaTek MT6582 processor with 1GB of RAM. There is 8GB of inbuilt storage which can be expanded via microSD, though there is no word on the maximum storage supported. There is 2000mAh battery onboard, and the phone measures 138x69.8x8.7mm, while weighing 126 grams. Unfortunately, there is no word on the main camera and front camera. 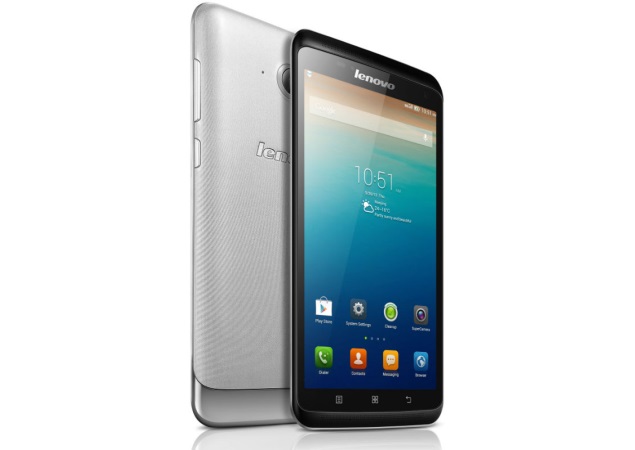 The Lenovo S930 on the other hand is an Android 4.2 Jelly Bean dual-SIM (GSM+GSM) phablet and features a 6-inch HD (720x1280) display. It is powered by a 1.3GHz quad-core MediaTek MT6582 processor with Mali-400 MP and 1GB of RAM. The Lenovo S930 sports an 8-megapixel rear camera and also includes a 1.6-megapixel front-facing camera. The phablet includes 8GB of inbuilt storage, and support expandable storage (unspecified maximum storage). It packs a 3000mAh battery and weighs 170 grams. It comes with dimensions 170x86x8.65mm.

In November, Lenovo expanded its Vibe smartphone line-up and announced the Vibe Z in China.

The Lenovo Vibe Z is powered by a 2.2GHz Qualcomm Snapdragon 800 processor, the same processor found on flagship devices such as Samsung Galaxy Note 3 and Sony Xperia Z1. The Vibe Z comes with 2GB of RAM, Adreno 330 GPU and runs Android 4.2.2 Jelly Bean. It features a 5.5-inch full-HD display and is a dual-SIM device. The phablet sports a 13-megapixel rear camera with f/1.8 aperture and dual-LED flash. It also includes a 5-megapixel front-facing camera.