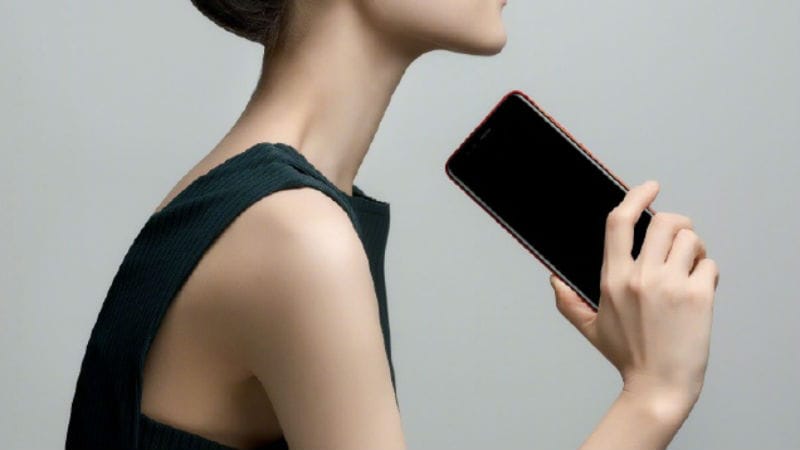 Lenovo is all set to announce the launch of its latest smartphone - Lenovo S5 - on March 20. The smartphone, already featured in several leaks, has also appeared in official teasers from the company. Meanwhile, the latest teaser of the smartphone, that will take on the Xiaomi Redmi Note 5, reveals several features which Lenovo will incorporate in the handset.

In a post on Weibo, Lenovo executive Chang Cheng uploaded a teaser of the Lenovo S5 revealing key details around the handset. As per the teaser, the smartphone will sport a metal unibody design and a fullscreen display, hinting at 18:9 aspect ratio. Meanwhile, the dual camera setup at the back will feature an inbuilt portrait mode with bokeh effect. Additionally, there will be a face beauty mode in the camera. Notably, the Lenovo S5 will come with a Face Unlock feature, in addition to the fingerprint scanner.

Cheng also teased an artificial intelligence (AI) powered smart engine on the handset. Apart from this, Lenovo promises a long-lasting battery life in the smartphone along with the latest ZUI version. Interestingly, Lenovo also teased a secure payment option on the smartphone.

Last week, Cheng had uploaded an invite for the launch event where the company will unveil its next handset from its 'S' series of smartphones. Later, he also shared an image of the Lenovo S5, showcasing a Red colour variant of the smartphone. The image also had revealed features like a dual rear camera setup, a fingerprint scanner, and a metal unibody design. Interestingly, Cheng had also taken on Xiaomi, saying that the Lenovo S5 will be a better smartphone than the 6GB RAM, Snapdragon 636 SoC variant of the Redmi Note 5.

Meanwhile, other expected specifications of the Lenovo S5 include a 5.65-inch full-HD+ display, Snapdragon 625 SoC, 4GB RAM, Android 8.0 Oreo, and a 3000mAh battery.

Notably, there are no pricing or availability details around the Lenovo S5, possibly a mid-range handset, are available, currently. Though we can expect to get more information as we approach the launch.

WhatsApp Payments Makes It Easier to Send Money to Unique UPI IDs
Big Tech Must Be Regulated, Says Father of the Internet