Lenovo launched the S5 smartphone in March, and it now looks to bring the S5 Pro next week. The company has announced that the Lenovo S5 Pro will be launched next week on October 18. The teaser poster also reveals that the smartphone will sport dual front cameras. To recall, the Lenovo S5 sports only one front camera, while it houses two cameras at the rear end. The Lenovo S5 Pro was also spotted on TENAA, revealing all specification details of the device.

Lenovo has published an invite poster on Weibo confirming the arrival of the Lenovo S5 Pro in China on October 18. The poster also shows an outline of the smartphone with two front cameras. The Lenovo S5 Pro has also been spotted on TENAA, and the listing suggests that it will sport a 6.18-inch display, 3,500mAh battery, dual front and rear cameras, multiple storage and RAM options, and an octa-core processor. 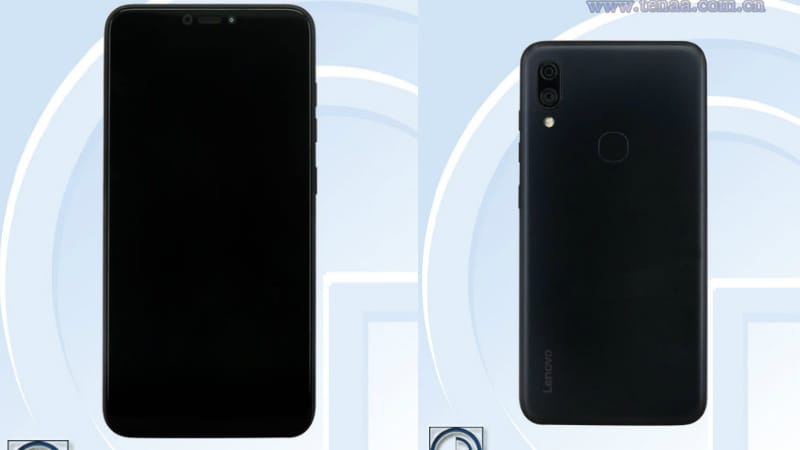 Optics include a dual camera setup - one 20-megapixel rear camera and another 12-megapixel rear camera with LED flash. The front camera is also listed to sport dual cameras - one 20-megapixel sensor, and another 8-megapixel sensor. Dimensions are at 154.5x75.45x7.7mm, and the Lenovo S5 Pro is listed to weigh 160 grams. It is seen packing a 3,500mAh battery, and includes 4G VoLTE, Wi-Fi ac, Bluetooth 5, and GPS as connectivity options. The listing shows that the device sports a rear fingerprint scanner, vertically stacked dual rear camera setup, and may come in Black, Red, Gold, Silver and White colour options.

Another Lenovo smartphone with model number L38041 was also spotted on TENAA, and this variant will sport dual cameras at the back - with one 16-megapixel sensor with LED flash support, and another 5-megapixel secondary camera. There is just one 8-megapixel sensor at the front, and this variant packs a 3,930mAh battery. The dimensions of this variant are at 155.9x74.9x7.9mm, and it weighs 165 grams. It is unsure whether this another addition to the Lenovo S5 series or a completely different device altogether. Both TENAA listings were first spotted by Fonearena.

The Most Streamed Spotify Artists of the Last Decade
Aladdin Teaser Trailer Introduces Agrabah, Mena Massoud, and the Magic Lamp