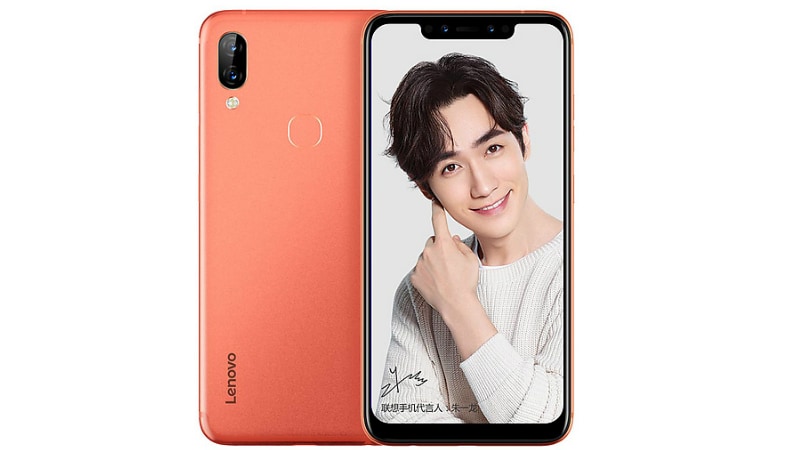 Alongside the Lenovo Z5s smartphone, the company has also announced a new Lenovo S5 Pro GT variant in China. The smartphone is a slightly upgraded variant of the Lenovo S5 Pro launched two months ago. The Lenovo S5 Pro GT comes with a Snapdragon 660 processor, instead of the Snapdragon 636 processor seen on the base variant. The new GT variant also runs on ZUI 10 out-of-the-box, and comes in a 4GB RAM option as well. All the other specifications are similar to the base variant.

Coming to hardware, the Lenovo S5 Pro GT smartphone runs on ZUI 10 based on Android 8.1 Oreo and supports hybrid dual-SIM slots (Nano + Nano/ microSD). It features a 6.2-inch full-HD+ (1080x2246 pixels) display along with an 18.7:9 aspect ratio and 113 percent sRGB colour gamut. There is an octa-core Qualcomm Snapdragon 660 SoC, coupled with 4GB and 6GB of RAM options. Lenovo has given 64GB of onboard storage that is expandable via microSD card (up to 256GB). To recall, the Lenovo S5 Pro is powered by the Snapdragon 636 processor and packs only a 6GB RAM option.