The official Legion gaming phone account on Weibo is verified and is owned by Lenovo. 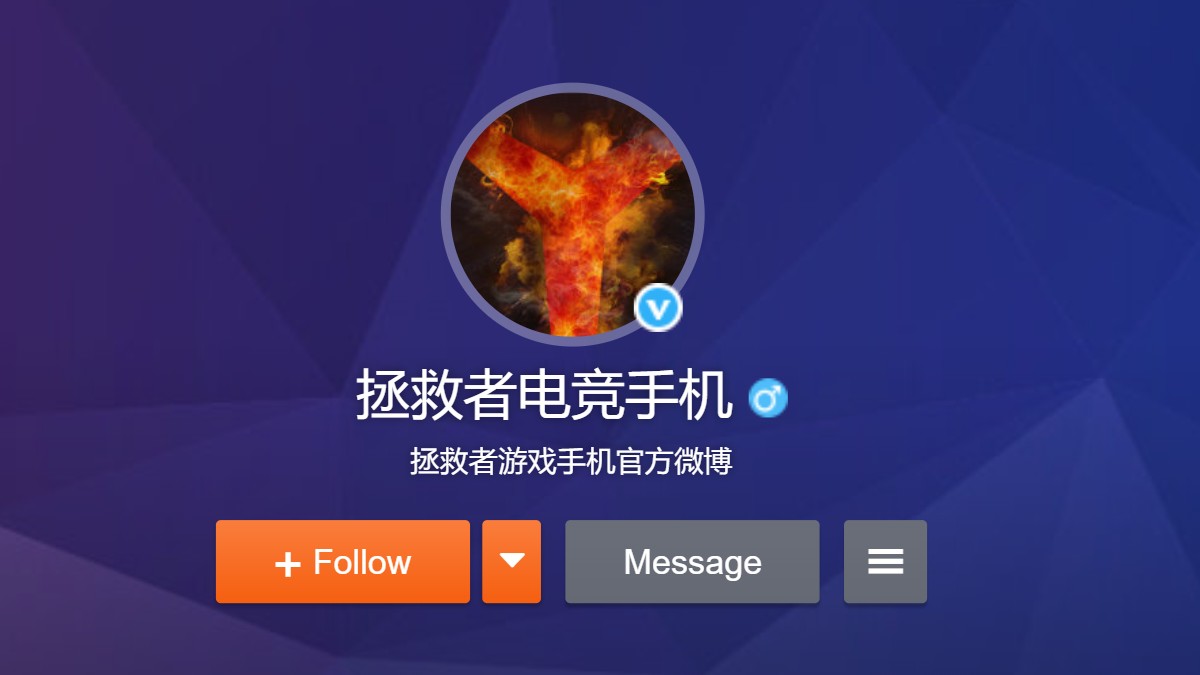 Lenovo is believed to be gearing up to enter the gaming phone segment soon via its Legion brand. The company has already launched a few gaming-centric phones under the Lenovo brand in China, but is now looking to get more focused in its approach by leveraging its expertise to launch a Legion-branded gaming phone. The approach is quite similar to what Asus pulled off with its Republic of Gamers (ROG) brand, launching a couple of ROG-branded phones so far. But so far, details about Lenovo's Legion gaming phone are under the covers.

The Chinese company has set a new Weibo account targeted at gaming phones under the Legion brand. The account is verified and is owned by Lenovo Mobile Communications Technology (Beijing) Co., Ltd., which suggests it is a real deal. This account will likely be used to share news and details regarding the upcoming Legion-branded gaming phone from Lenovo, but so far, the Weibo account hasn't shared any details regarding the phone itself.

However, a look at the videos and posts shared so far by the Weibo account suggests that a gaming phone is indeed in the pipeline. So far, Lenovo has been mum about plans to launch a gaming phone under the Legion brand, but it appears that the company is following in Asus' footsteps at exploiting the expertise of its gaming subsidiary to launch a gaming-centric phone.

Back in July, Lenovo confirmed plans to launch a phone powered by the Snapdragon 855 Plus SoC, generating buzz that a gaming phone is about to arrive, but that is yet to materialise. Later on, the company was also said to launch a Snapdragon 865-powered phone, but we are yet to hear any official confirmation regarding that from the company.