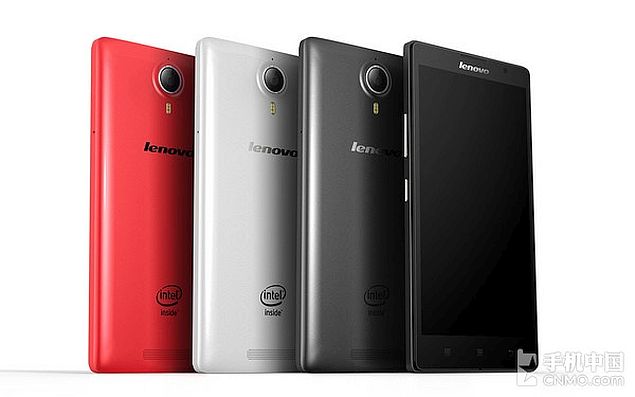 Soon after launching the Lenovo A5000 in Russia, the Chinese company has now unveiled yet another smartphone, the K80. Unveiled in China, the Lenovo K80 has been priced at CNY 1,799 (approximately Rs. 18,400) and will be available in the firm's home country starting April 30.

The highlight of the Lenovo K80 smartphone is it features a massive 4GB of RAM and the same variant includes 64GB of built-in storage. The company is likely to place its new handset up against the Asus ZenFone 2's 4GB variant in various markets. Unfortunately, the company hasn't revealed global launch plans for the Lenovo K80.

Much like Asus ZenFone 2 series, the Lenovo K80 is also powered by an Intel chipset. It comes with a 64-bit Intel Atom processor (cores, chipset unspecified) clocked at 1.8GHz. It features a 5.5-inch full-HD display. Another notable feature of the Lenovo K80 is its large 4000mAh battery.

The smartphone sports a 13-megapixel rear camera with OIS (optical image stabilisation). There is no word on the front camera on the handset. The Android 5.0 Lollipop-based Lenovo K80 sports an 8.5mm thin body and will be available in black, silver, and red colour options. The launch was first reported by Chinese website CNMO.

On Thursday, Lenovo's new A-series smartphone, the A5000, was launched in Russia while was also listed on Lenovo's official UAE site without price details. An established retailer the same day claimed the Lenovo A5000 smartphone had been launched in India at Rs. 10,250. Lenovo India is however yet to make an official announcement or list the device on its site.